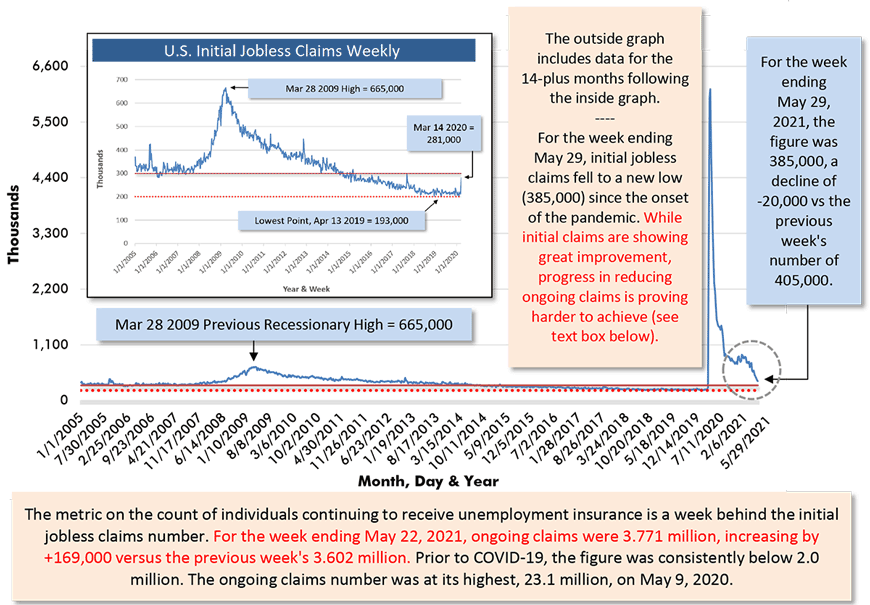 In this episode of TCR Express, Journal of Commerce staff writer Russell Hixson...