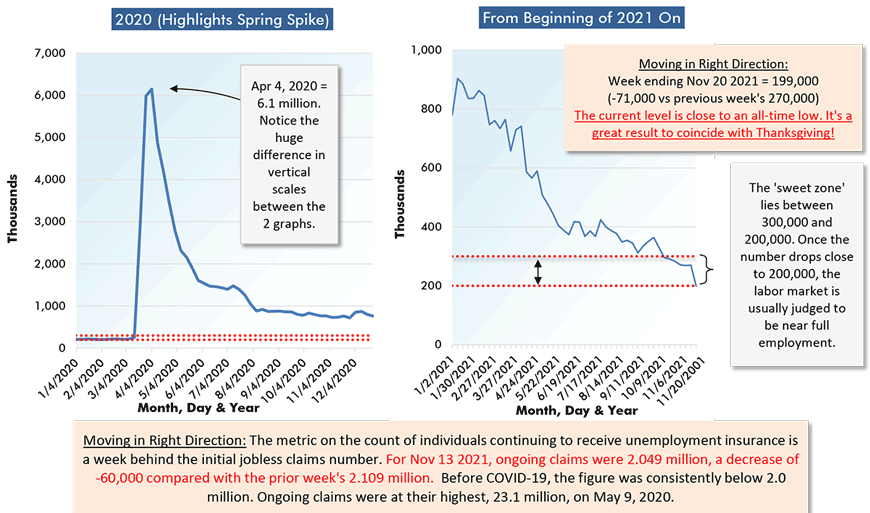 BETHEL, ALASKA - A federal grant will allow an extensive trail system to connect...

Your top JOC headlines this week cover the reopening of a critical rail line aft...