The three main U.S. stock market indices turned positive again during March, after dipping and diving through January and February. 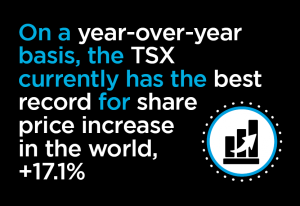 Toronto’s stock exchange has performed better than the American indices, +3.6% in March, after being flat in February, at +0.1%, and down only a little in January, -0.6%. The TSE, or TSX as it is alternatively known, is heavily weighted with resource sector firms. Most commodity prices were firming up before Russia’s invasion of Ukraine, and the new geopolitical uncertainty has magnified the tendency for investors to want to hold physical assets, such as gold.

By the way, surges in commodity prices have historically been positive for the development and construction of mega-sized resource projects.

On the flip side, China’s indices have been faring poorly. In March, on a y/y basis, Hong Kong’s Hang Seng index registered the steepest decline among the 14 indices shown in Table 2 and Graph 4, -22.5%; and in the latest month, the Shanghai Composite index was weakest month to month, -6.1%.

Financial woes in the Chinese real estate sector have spread beyond Evergrande to other firms including Kaiso and Shimao. Defaults on debt repayments are being monitored and broadcast by international rating agencies.

The Chinese economy is also expected to suffer a setback from the commodity price advances. China’s economic growth model still depends, to a significant degree, on strong exports of manufactured goods. Implied in that dynamic, however, is a continuing heavy reliance on imported resource sector inputs such as iron and coal for steelmaking.

Speaking of debt problems, the Russian government is believed to be in danger of not being able to meet its rollover payments. This difficulty also extends to some big Russian firms with dollar-denominated carrying-cost obligations.

The first round of severe financial and trade sanctions on Moscow forced the closing of Russia’s stock market. After a time-out lasting about a month, it has been partially re-opened.

The highest-profile rating agencies, however, are now taking a pass on publishing their assessments of the financial viability of some of Russia’s biggest corporate entities, making it harder for them to raise investment capital.

Approaches to the Supply Crisis

Rate hikes, in turn, are being compelled by rapid inflation. A significant portion of the head-banging price inflation currently underway derives from supply shortages.

What are some answers to the supply crisis? The following is a list of admittedly generic solutions and readers have probably thought of most of these themselves. Nevertheless, it’s worth recording them for reference. 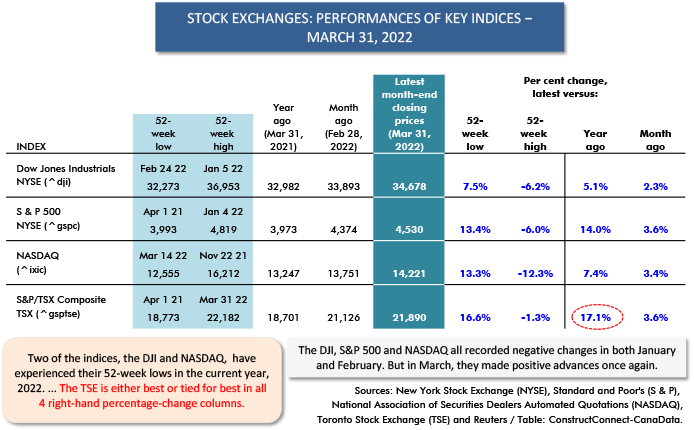 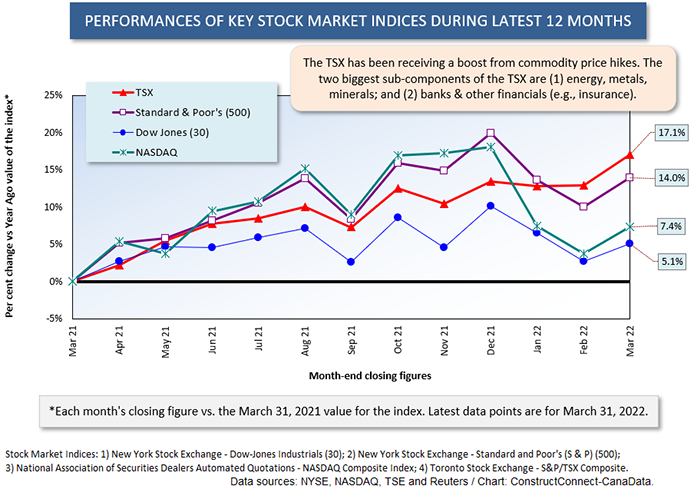 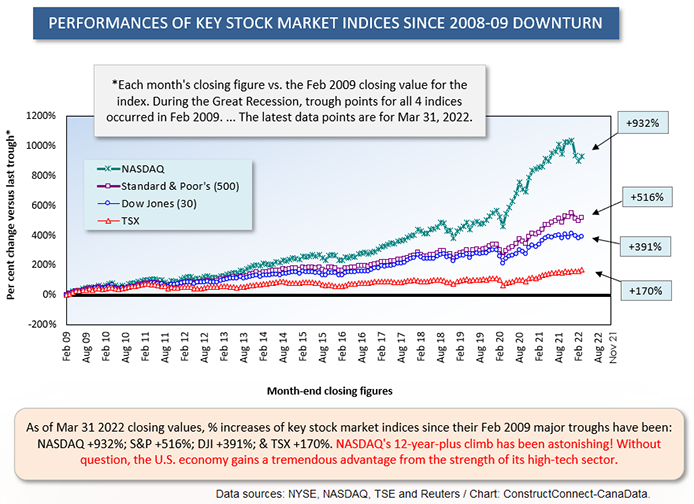 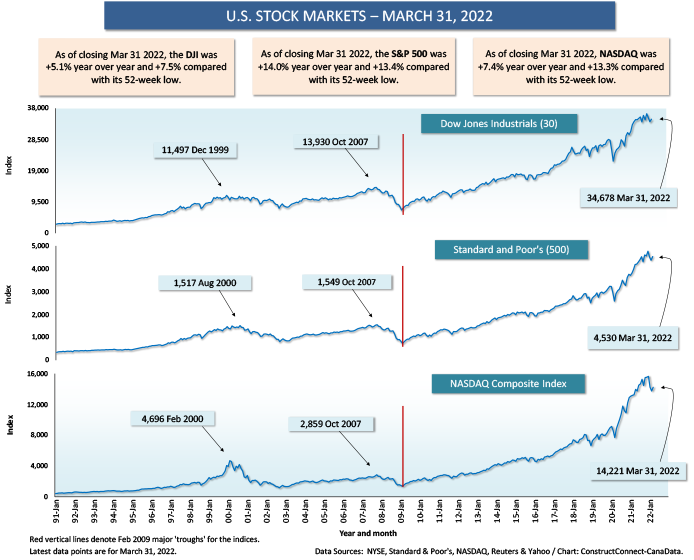 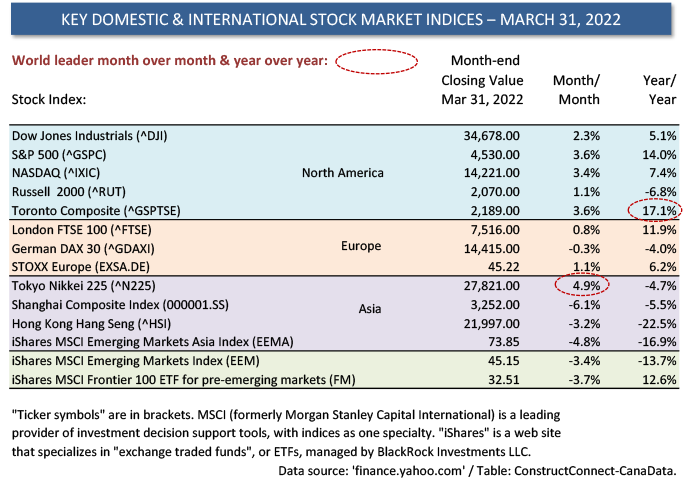 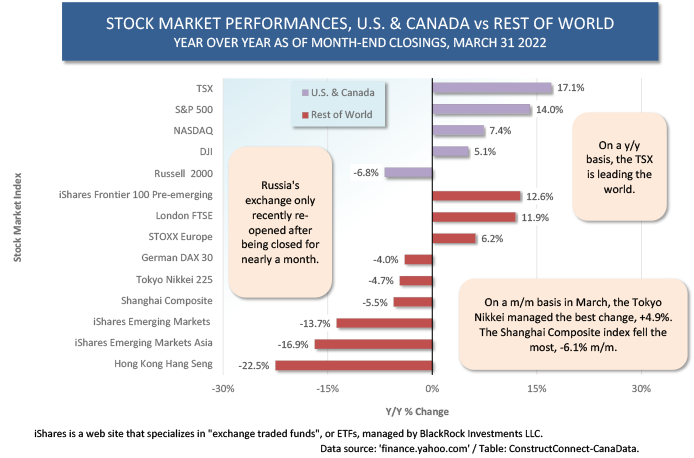