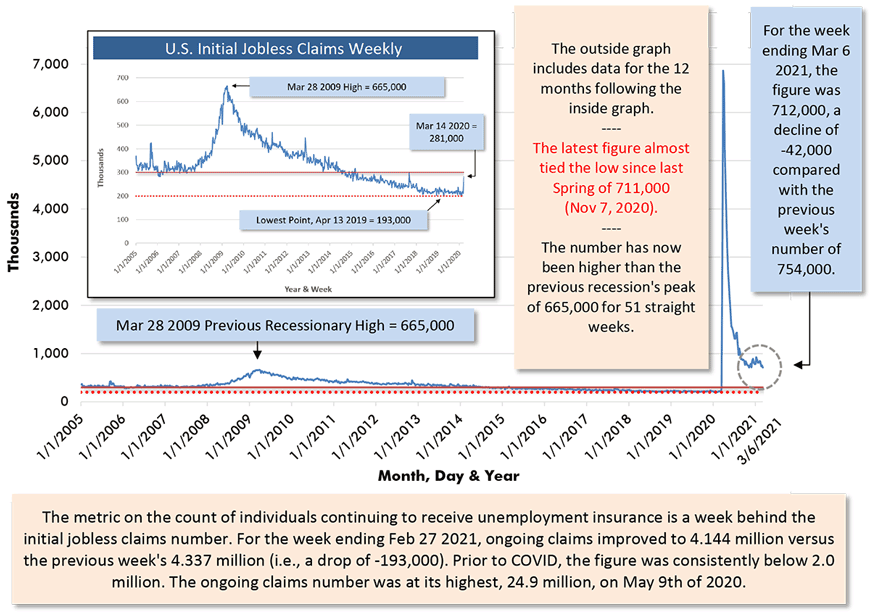 ConstructConnect announced today that May 2021’s volume of construction starts,...

In May, Canada Disappoints Once Again on the Re-Hiring Front

Canada’s Labour Market Hopes on Hold In May, for the second month in a row, tot...

Special to the DCN: BYOD — Bring Your Own Device, eDiscovery policies and practices

Mobile devices are frequently used on construction projects. Whether these devic...

Construction partners hoping to avoid project disputes know full well that the b...

New construction is moving up on the site of the former Weston bread factory for...

One of the most common fallacies with respect to negotiation is the belief that...

ConstructConnect announced today that May 2021’s volume of construction starts,...

REGINA — Crews have broken ground on the future site of the new joint-use facili...

TORONTO — A request for qualifications (RFQ) has been issued by Infrastructure O...

CUMBERLAND-COLCHESTER, N.S. — Through the Enabling Accessibility Fund (EAF) the...