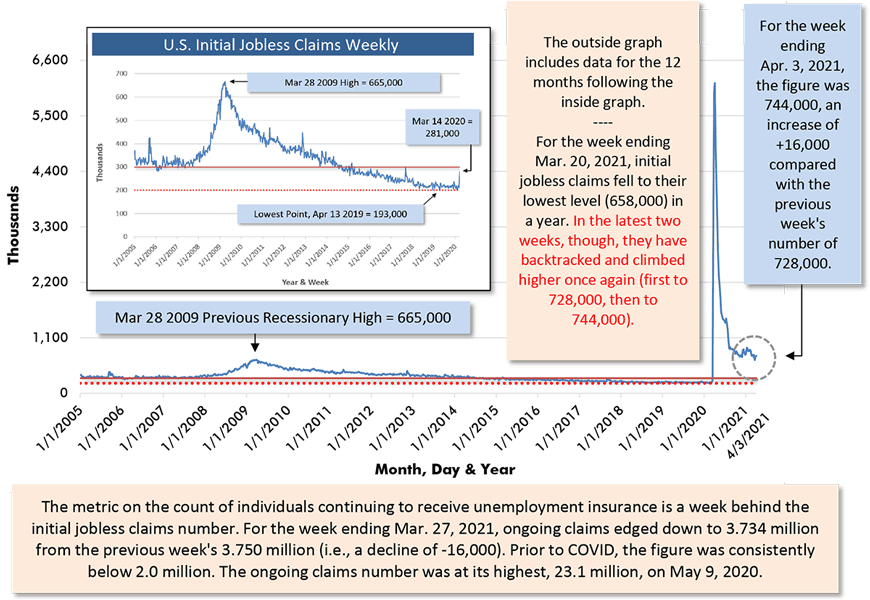 This article focuses on the latest U.S. building material cost increases as laid...

While many developers are decrying the lack of land available for industrial pro...

Surety Corner: Is your bond company slowing your growth? Part 3

In the third segment of Is your bond company slowing your growth? we are continu...

Construction is moving up on the commercial tower 160 Front Street West in Toron...

In this week’s episode of the Construction Record podcast, digital media editor...

VICTORIA - New rules are being implemented to protect young workers in B.C. The...