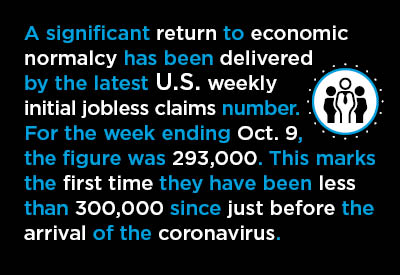 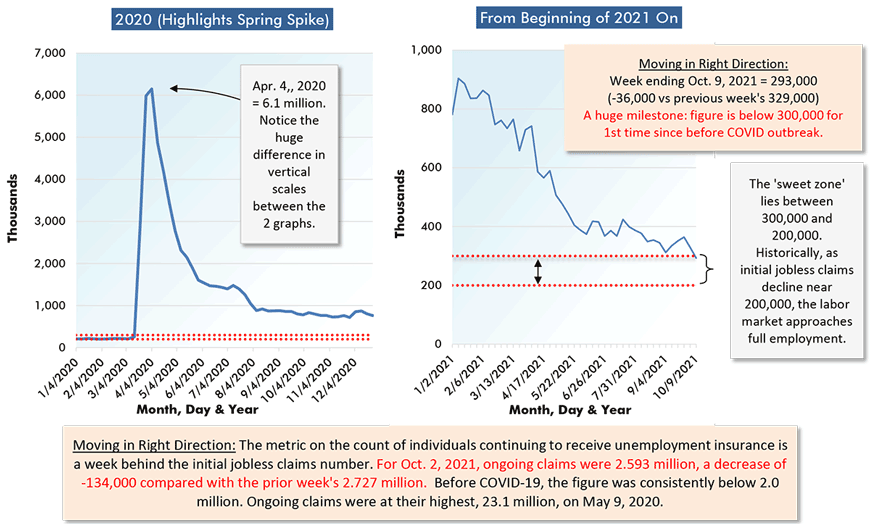 There are aspects to the current inflation problem that deserve an airing. Firs...

VANCOUVER — Sept. 30 is the National Day for Truth and Reconciliation and RJC En...

Abbotsford’s dikes are in a better position than last year when atmospheric rive...

Inside Innovation: Canada has what it takes to produce ‘green steel.’ Will it?

Pressure is being exerted on steel manufacturers to clean up their carbon act. I...

HAMILTON, ONT. — The Ontario government is investing an additional $90 million i...