The Residential Construction Year in Graphs, U.S. and Canada

2021 was a good year for housing starts in the U.S. In Canada, it was an outstanding year.

Through the first 11 months of 2021, in America, average monthly new home groundbreakings, seasonally adjusted at an annual rate (SAAR), were +15.4% versus January-November 2020. 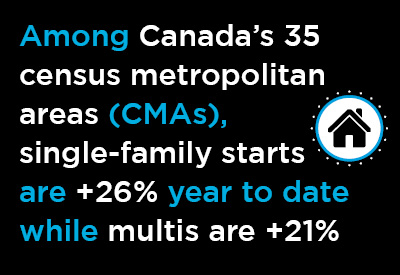 In Canada, the comparable percentage change was nearly twice as great, +28.5%.

Prior to 2021, the 300,000-milestone had never been surpassed. Climbing beyond 300,000 was achieved three times in the latest year, in January, March and, coming as a big surprise, again in November. (In the five months leading into November, Canadian housing starts were trending downwards.)

Among Canada’s 35 census metropolitan areas (CMAs), single-family starts are +26% year to date while multis are +21%.

The proportion of total starts that are multis remains much lower in the U.S. than in Canada:    about one-third south of the border; more than two-thirds north of the border.

With inflation coming out of its cave and terrorizing the townsfolk, there will almost surely be interest rate hikes in 2022, unless mounting coronavirus cases slow economic growth to the point where central banks won’t dare to tighten.

In the initial stages of interest rate increases, history has shown that demand does not tail off. Many potential buyers, who have been holding back, will jump into the marketplace, fearing they’ll be caught in more dire financing circumstances if they wait any longer.

Affordability will continue to be an issue. Existing home prices in both the U.S. and Canada are currently up by approximately a fifth year over year.

There is a symbiotic relationship between multi-family housing starts and transit projects.

That’s why it will be super interesting to discover the degree to which the pandemic, and the shift to working more from home, will impact commuting patterns long term.

Prior to the pandemic, nearly every major city in the U.S. and Canada was planning new or extended rapid transit routes. The time frames for some of these capital spending proposals will be shifted further into the future.

In such instances, the delivery schedules to bring on some new highly-populated residential communities will also be elongated. 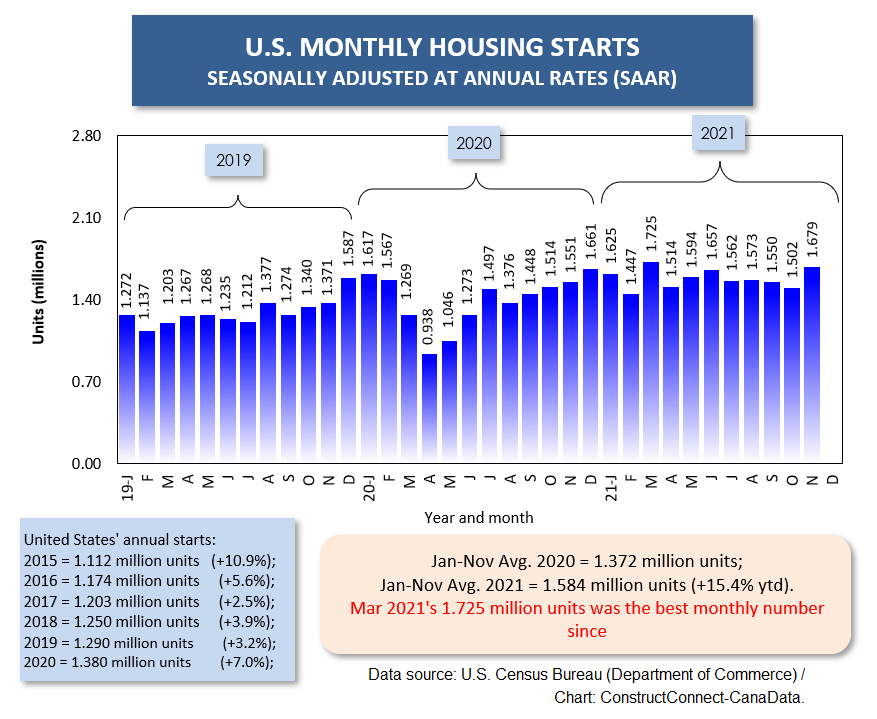 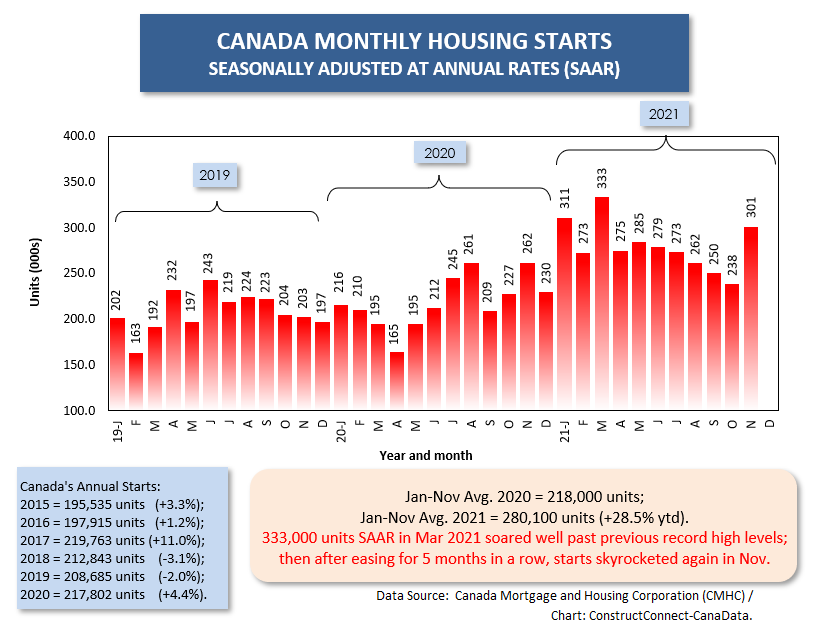 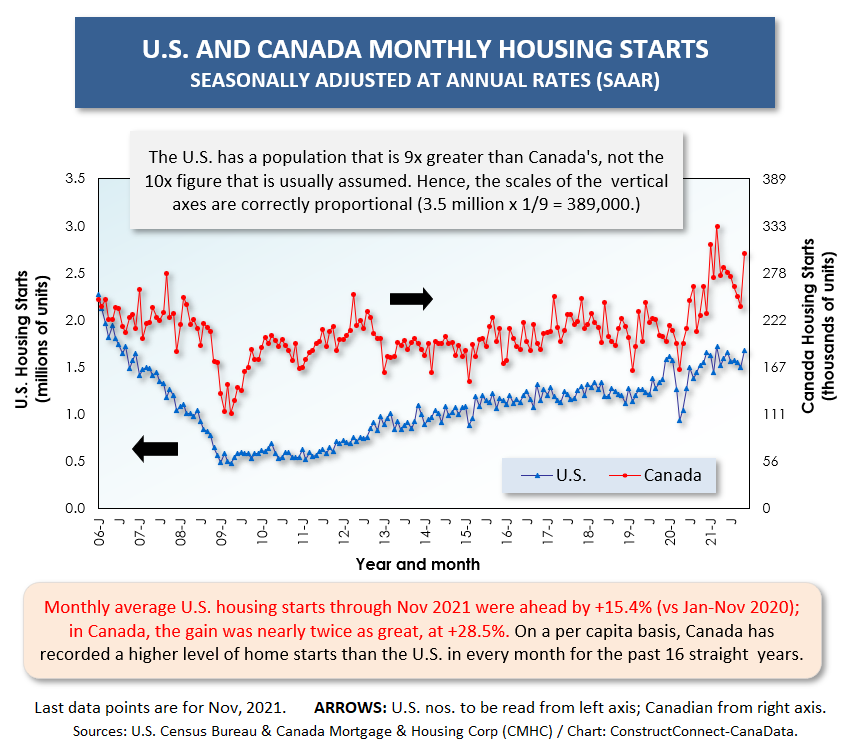 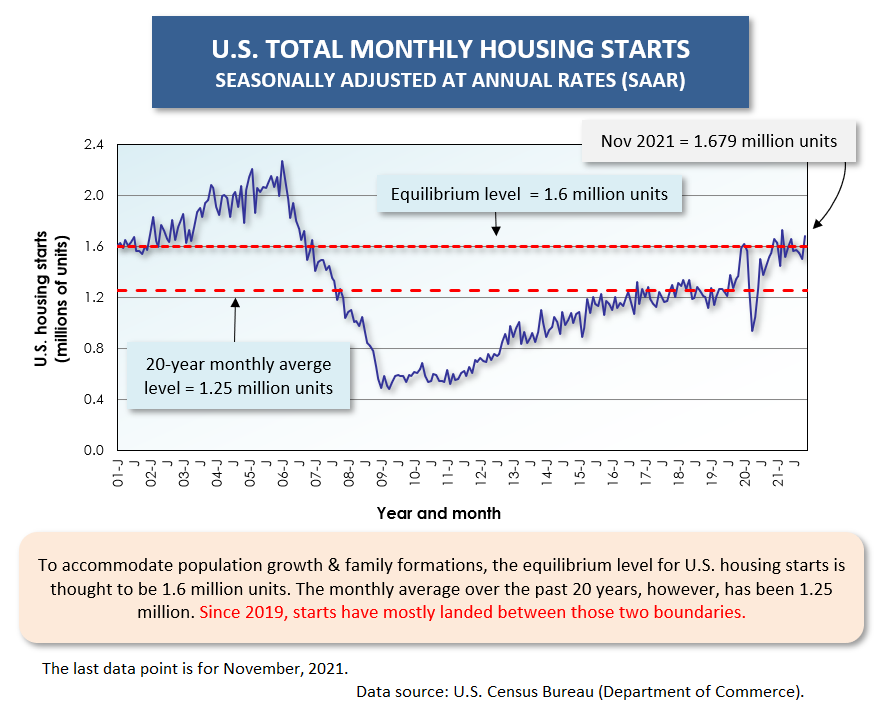 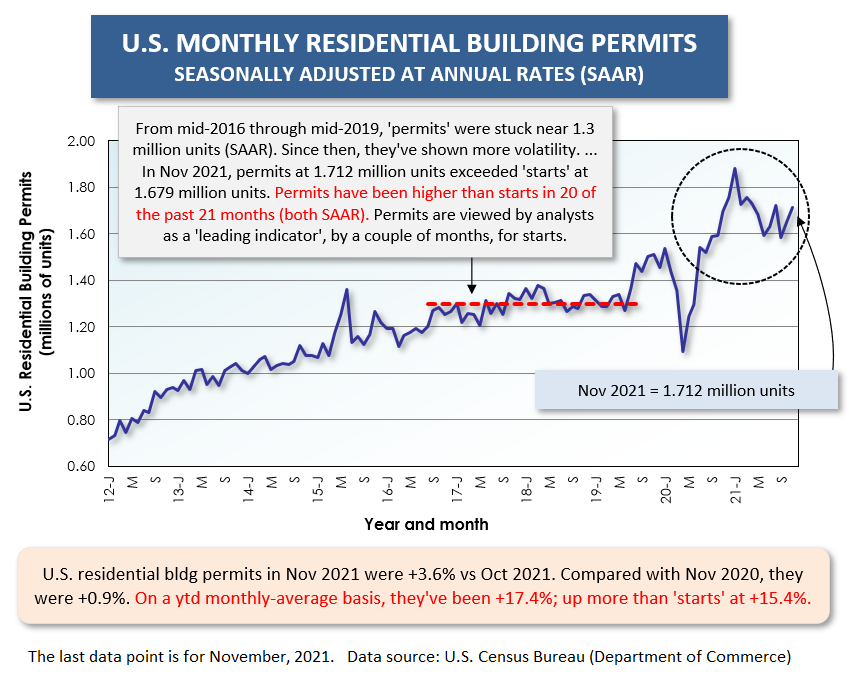 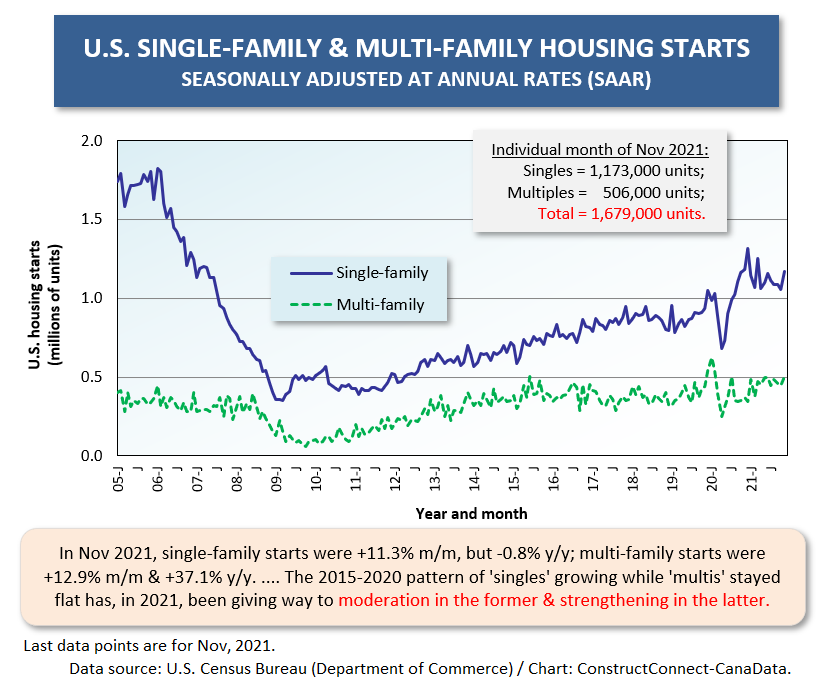 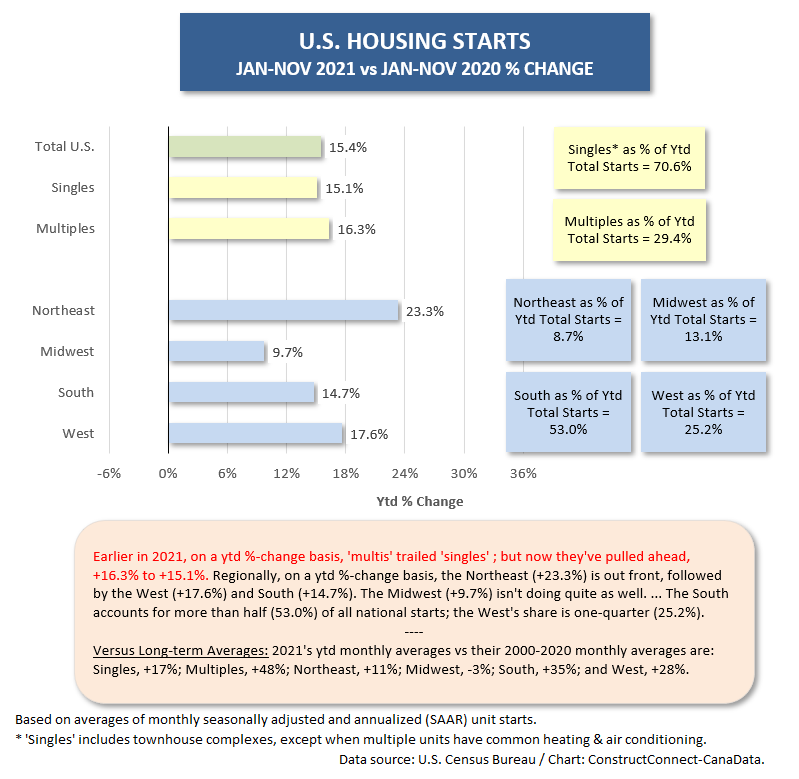 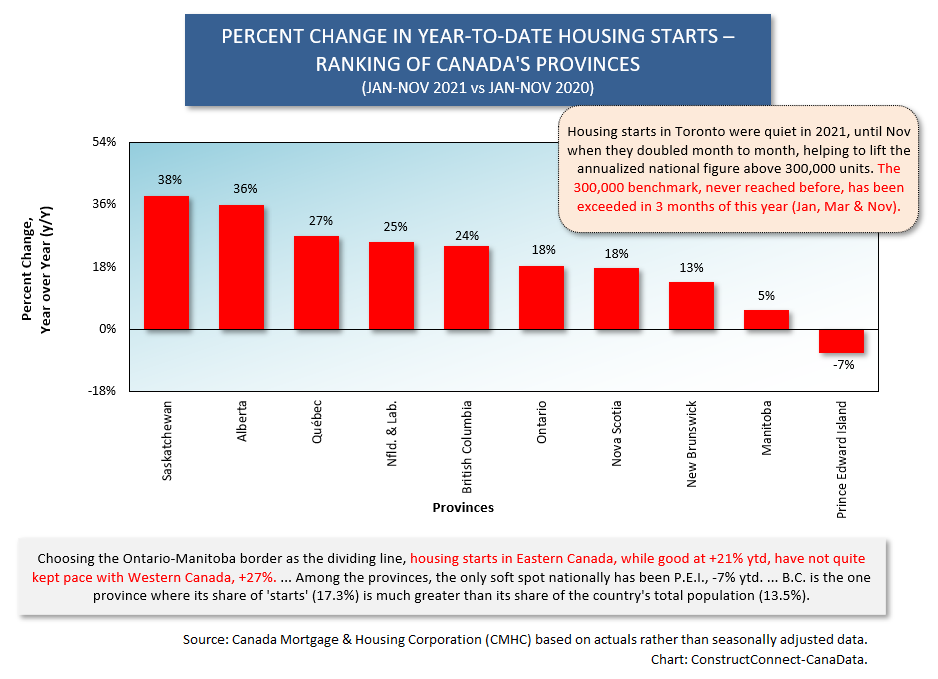 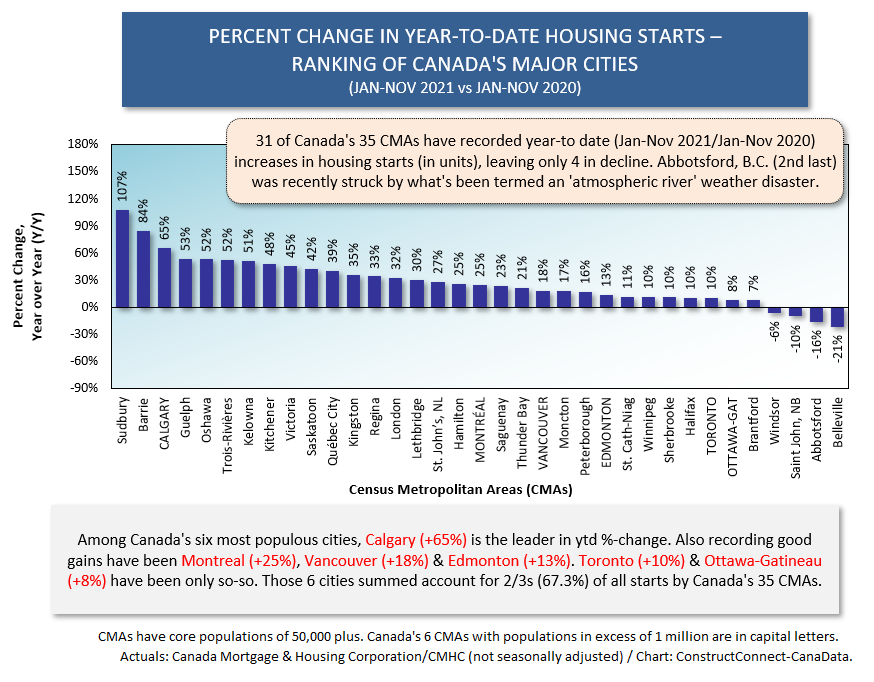 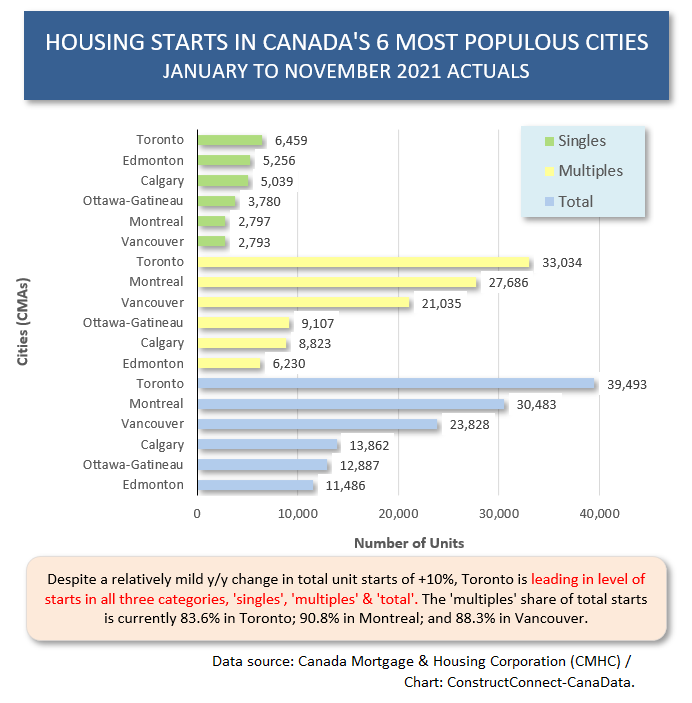 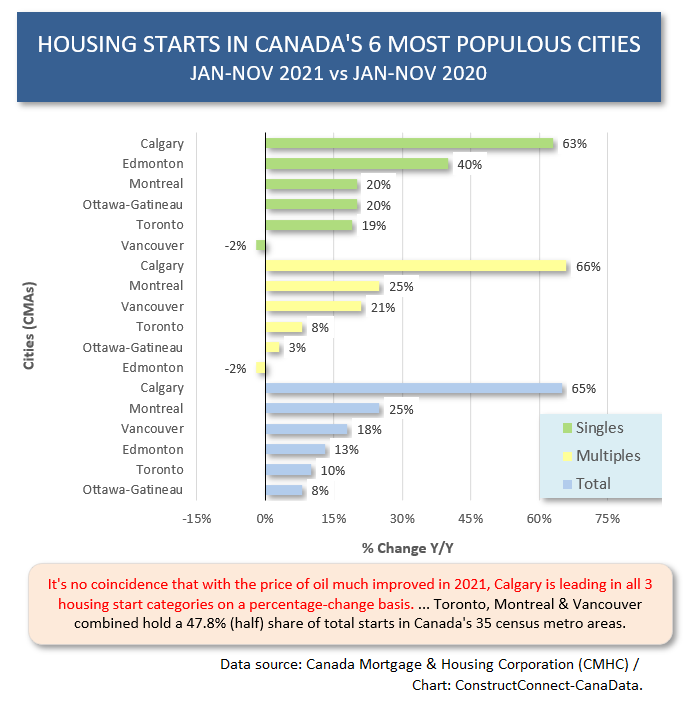