When it comes to new residential construction in the U.S., building permit figures in units are generally accepted as a good proxy (or fill-in) for housing starts.

Rounding out the top five were the huge metropolis of New York (3rd at 58,035 units) and the buzz-worthy city of Phoenix (4th at 51,923 units). The status of Phoenix as an economic ‘hot’ zone has been reaffirmed by Intel’s decision to spend $20 billion expanding its existing presence there to accommodate two new computer chipmaking plants.

Next in line after the Top 5 was Atlanta with 39,296 units of residential groundbreakings.

North of the border, Toronto narrowly beat Atlanta for housing starts last year at 41,898 units. The other two Canadian cities that would have placed high among U.S. cities for residential groundbreakings in 2021 were Montreal (32,343 units) and Vancouver (26,013 units).

As for year-over-year percentage changes in permits or starts among U.S. cities in full year 2021, Philadelphia was the standout, +132.9%. But the more than doubling of Philly’s starts moved the city only into seventh position for level, at 37,449 units.

Denver achieved the second biggest y/y gain in units, +53.5%, but that bumped its ranking to just twelfth spot for level, at 30,044 units.

There’s an important contest underway in America’s cities to determine the balance between single-family new residential construction and multi-family properties. The outcome is crucial to determining the preponderance of other types of construction that will be needed.

Interestingly, in 2021, two-thirds of the 36 most populous U.S. cities experienced more single-family starts than multi-family starts (both measured in units). For the U.S. as whole, including smaller centers and rural communities, the singles-to-multiples ratio was vastly in favor of the former.

But the flip side of the story is that one-third of the 36 most populous cities in the U.S. in 2021 had multi-family starts that were higher than single-family starts (again, both in units). Those dozen cities were Austin, Boston, Denver, Los Angeles, Miami, Minneapolis, New York, Philadelphia, San Diego, San Francisco, Seattle, and Washington DC.

The reader will notice that many of those 12 cities have pronounced high-tech sectors that pull in well educated, highly motivated and mobile young workers.

Furthermore, in six of the 12 cities specified above, the number of multi-unit starts was double the number of single-family starts. Boston, Miami, New York, Philadelphia, San Francisco, and Seattle were the half dozen that pulled off that feat.

By the way, in San Jose, the number of singles to multiples was basically the same.

In Canada, the give-and-take between singles and multiples has been clearly decided in favor of the latter. Multi-unit starts in Toronto in 2021 were 83.5% of the city’s total. In Montreal, the share was a stunning 91.0%; in Vancouver, 88.4%. 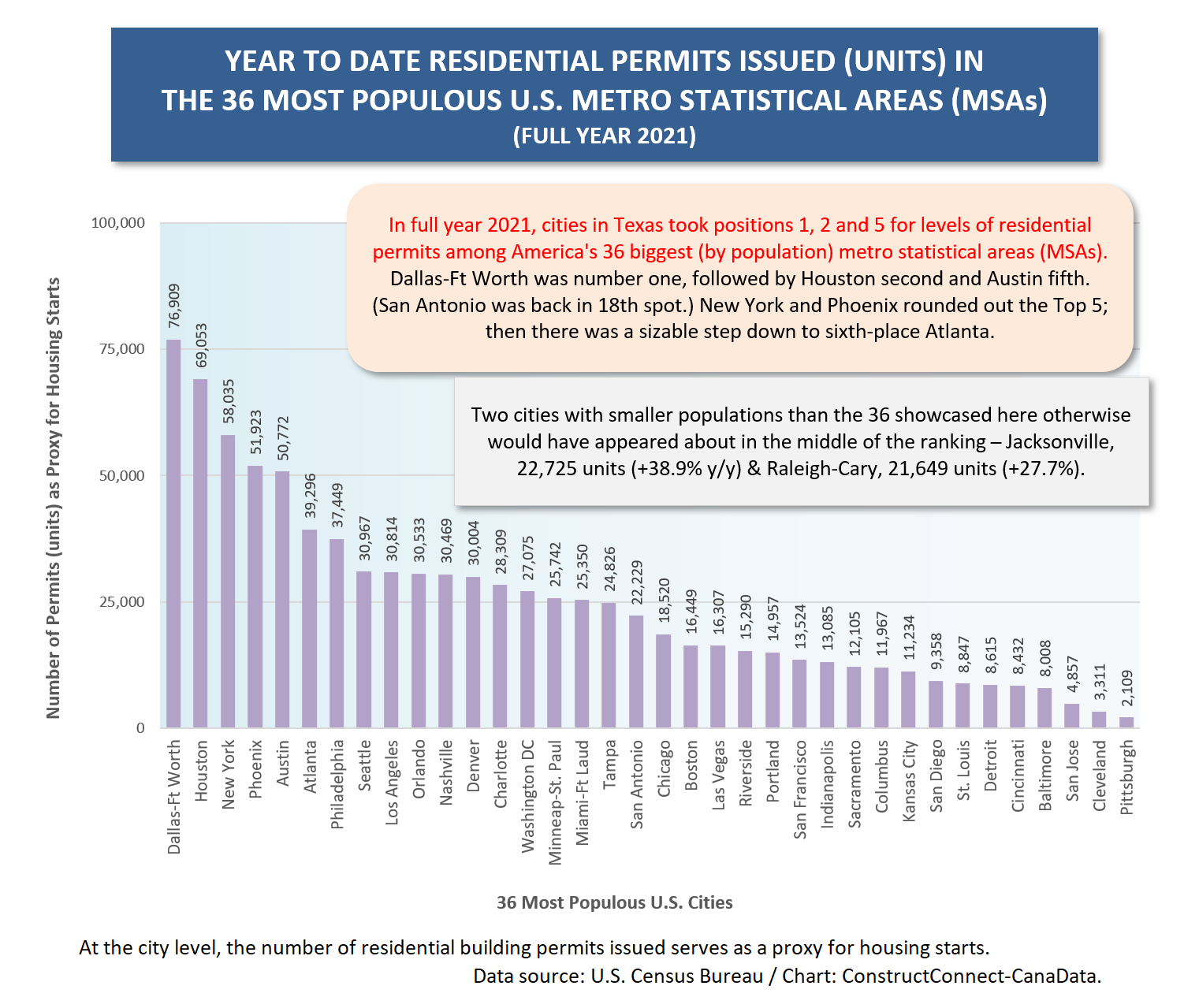 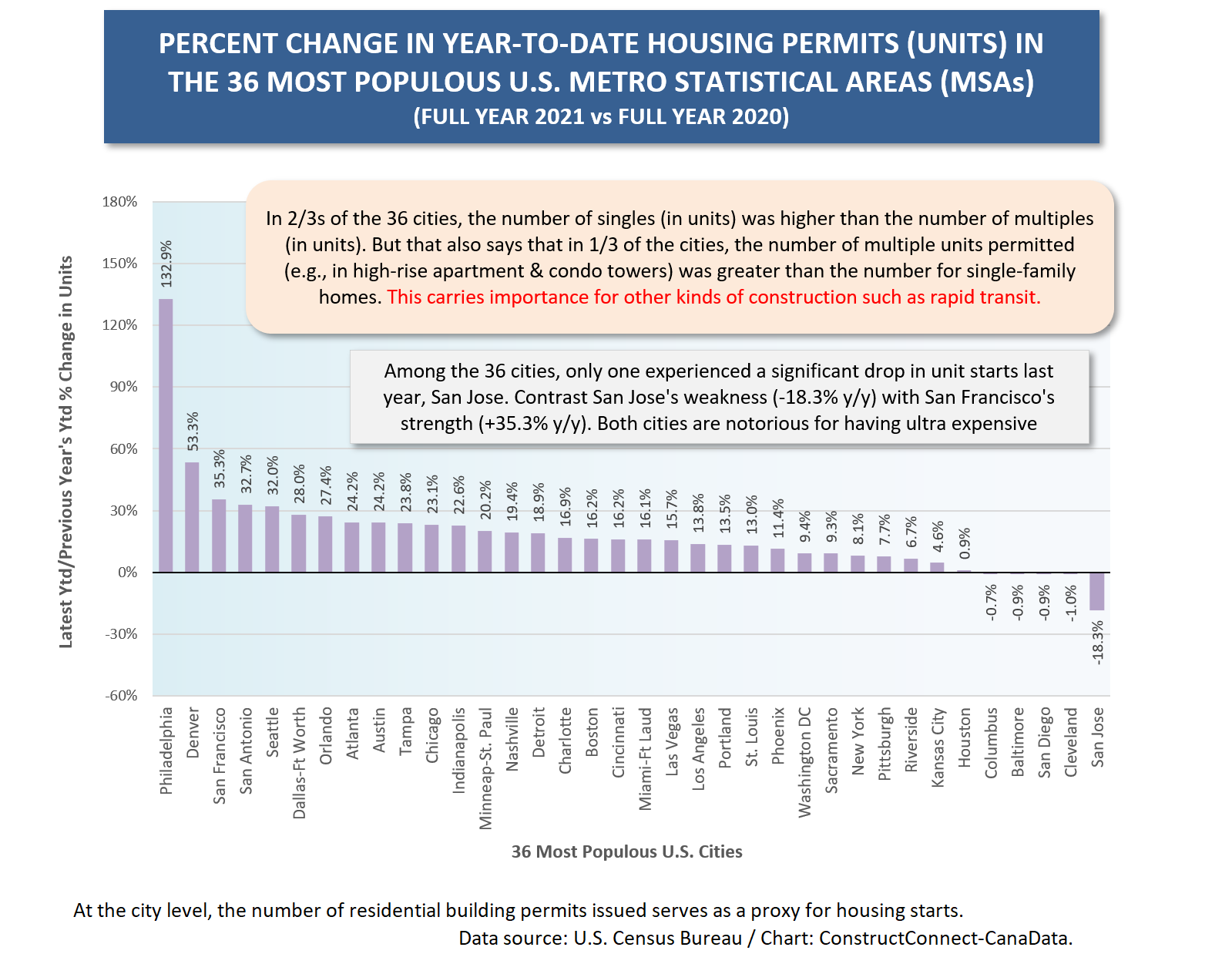 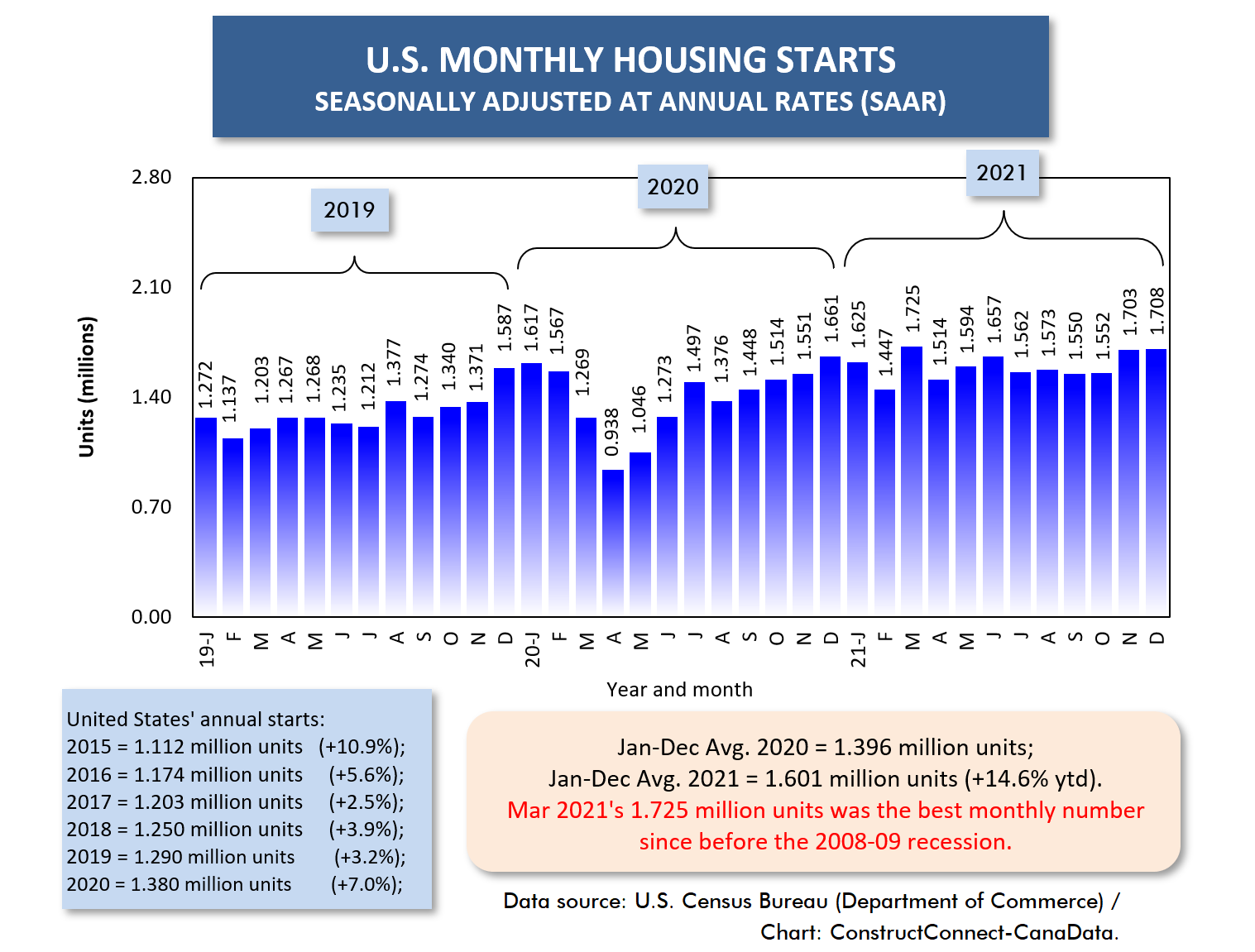 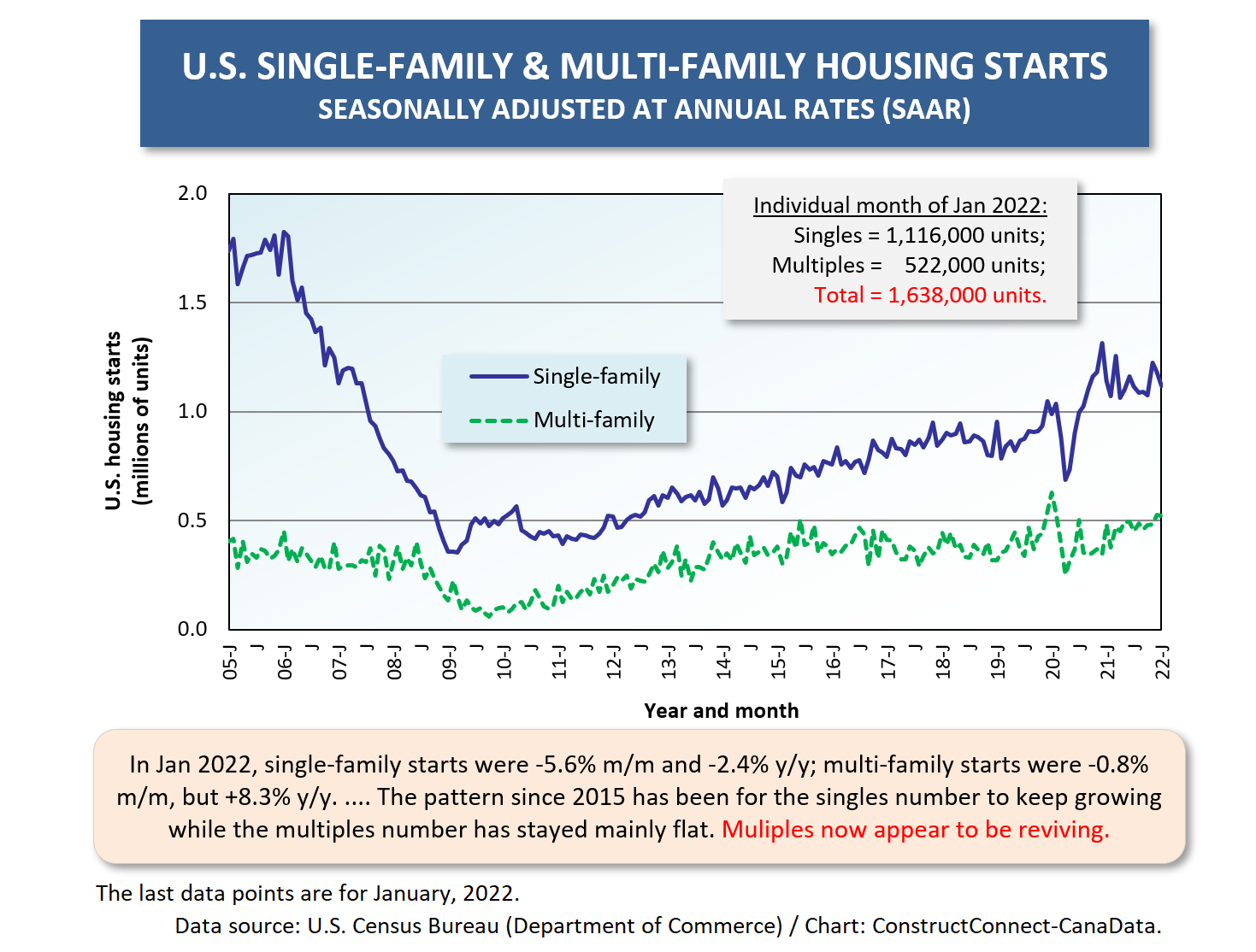 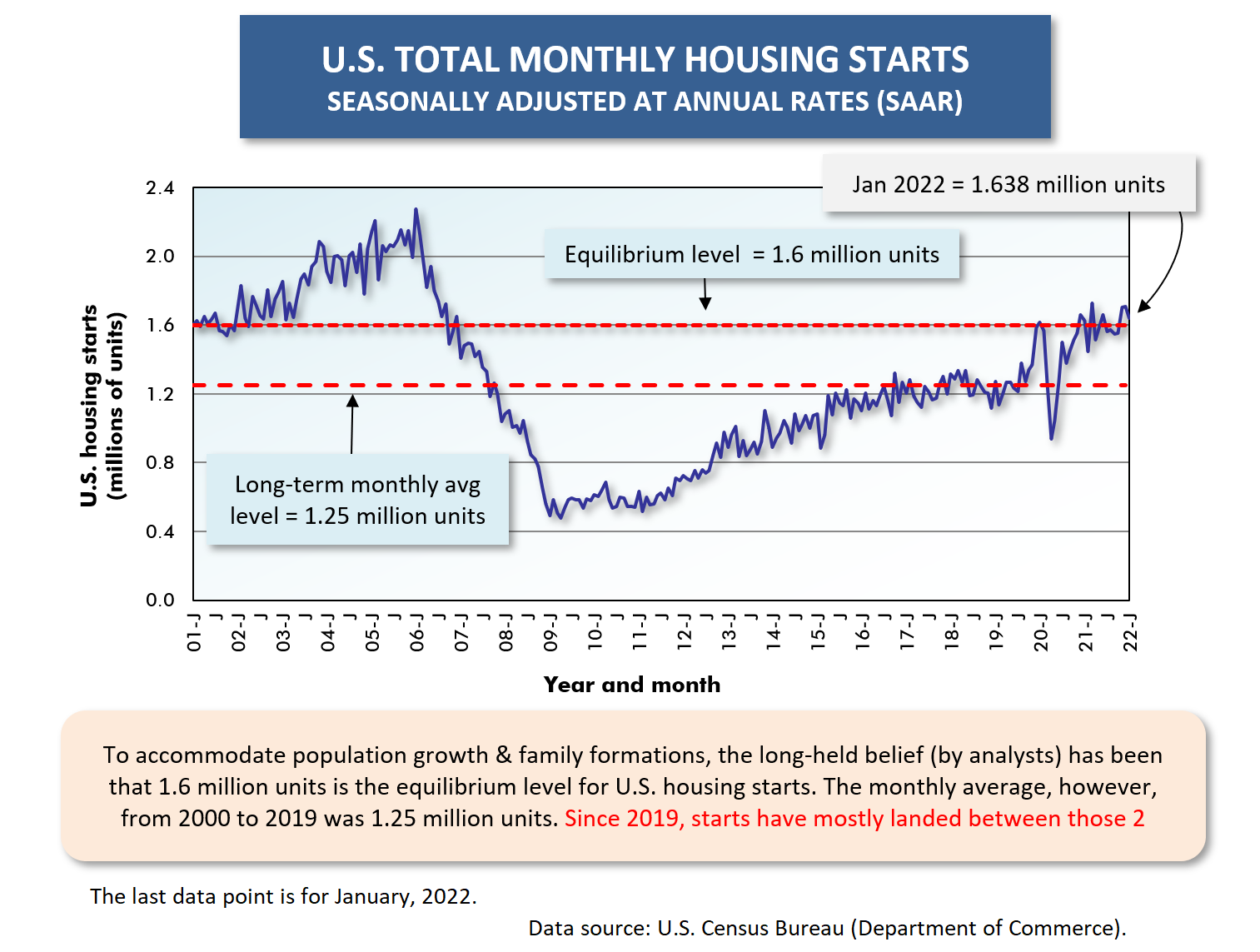 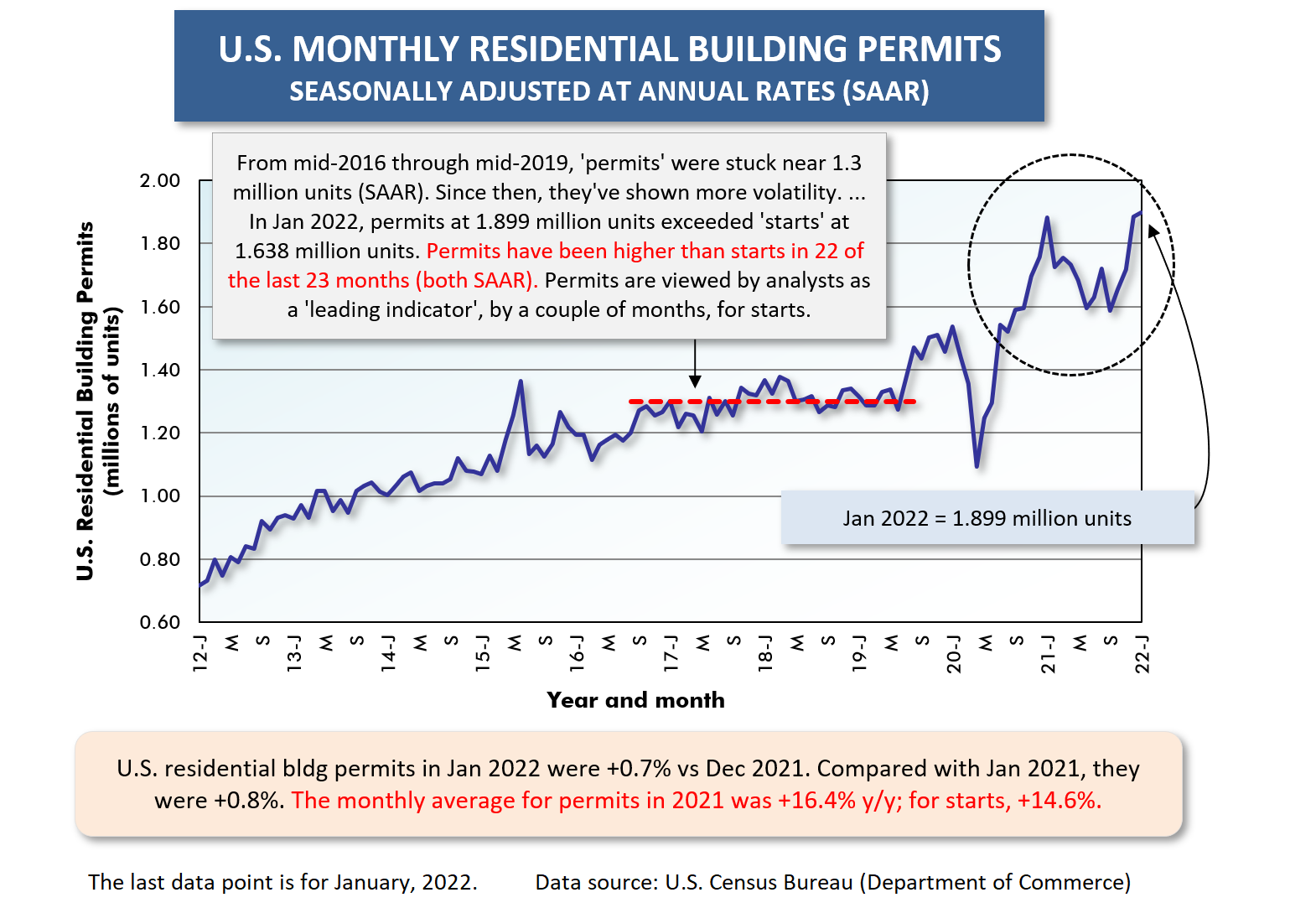 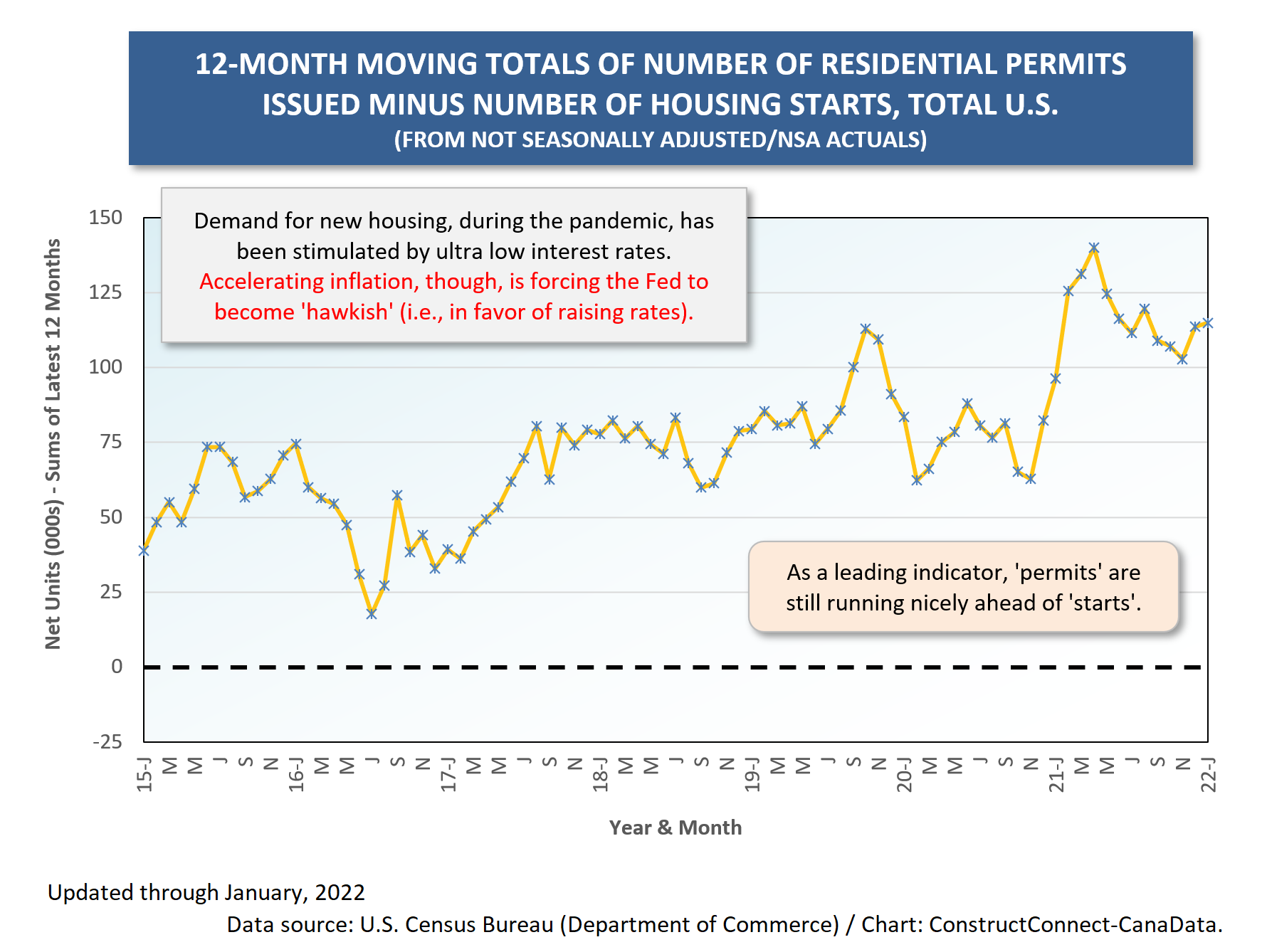 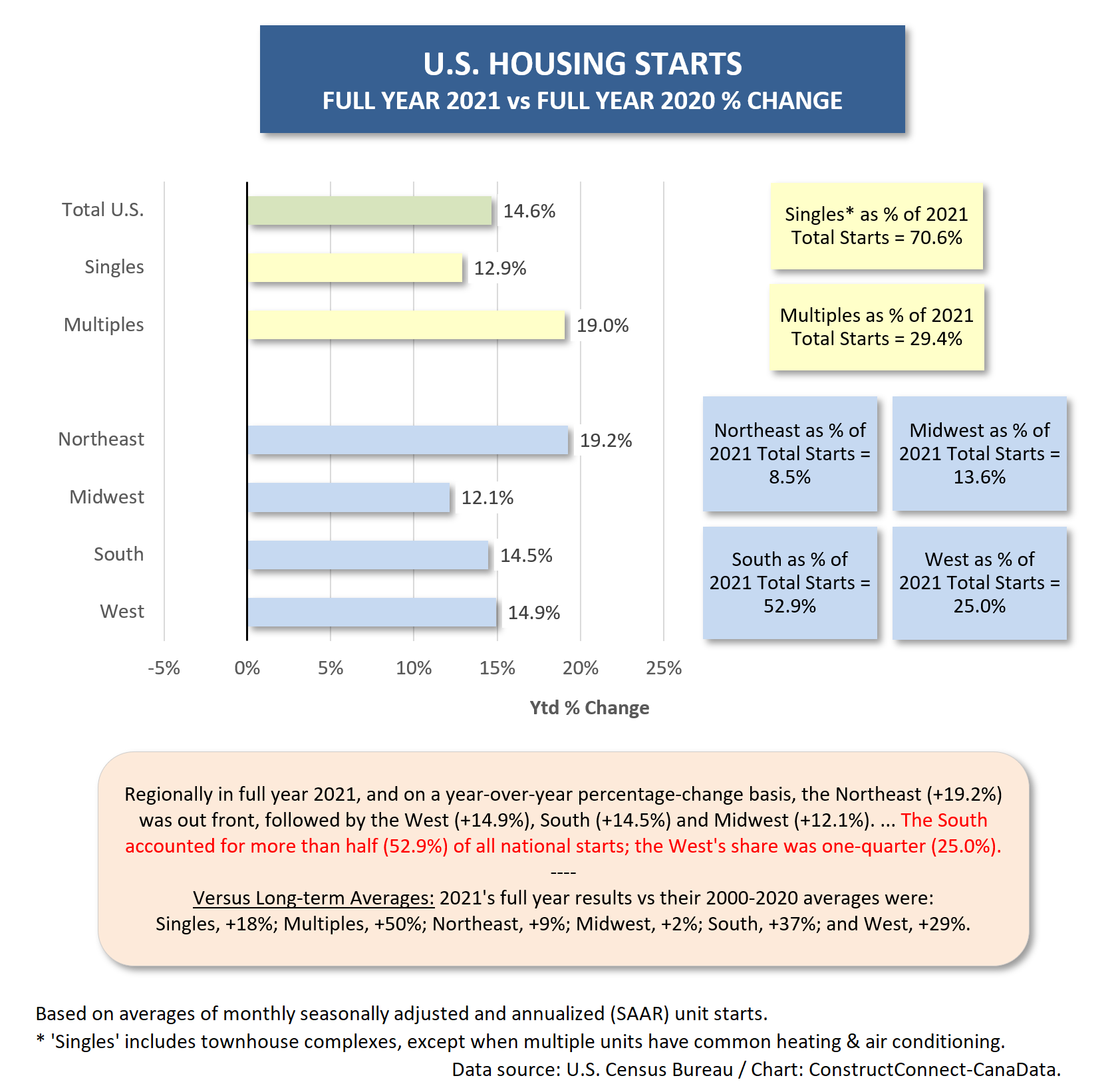 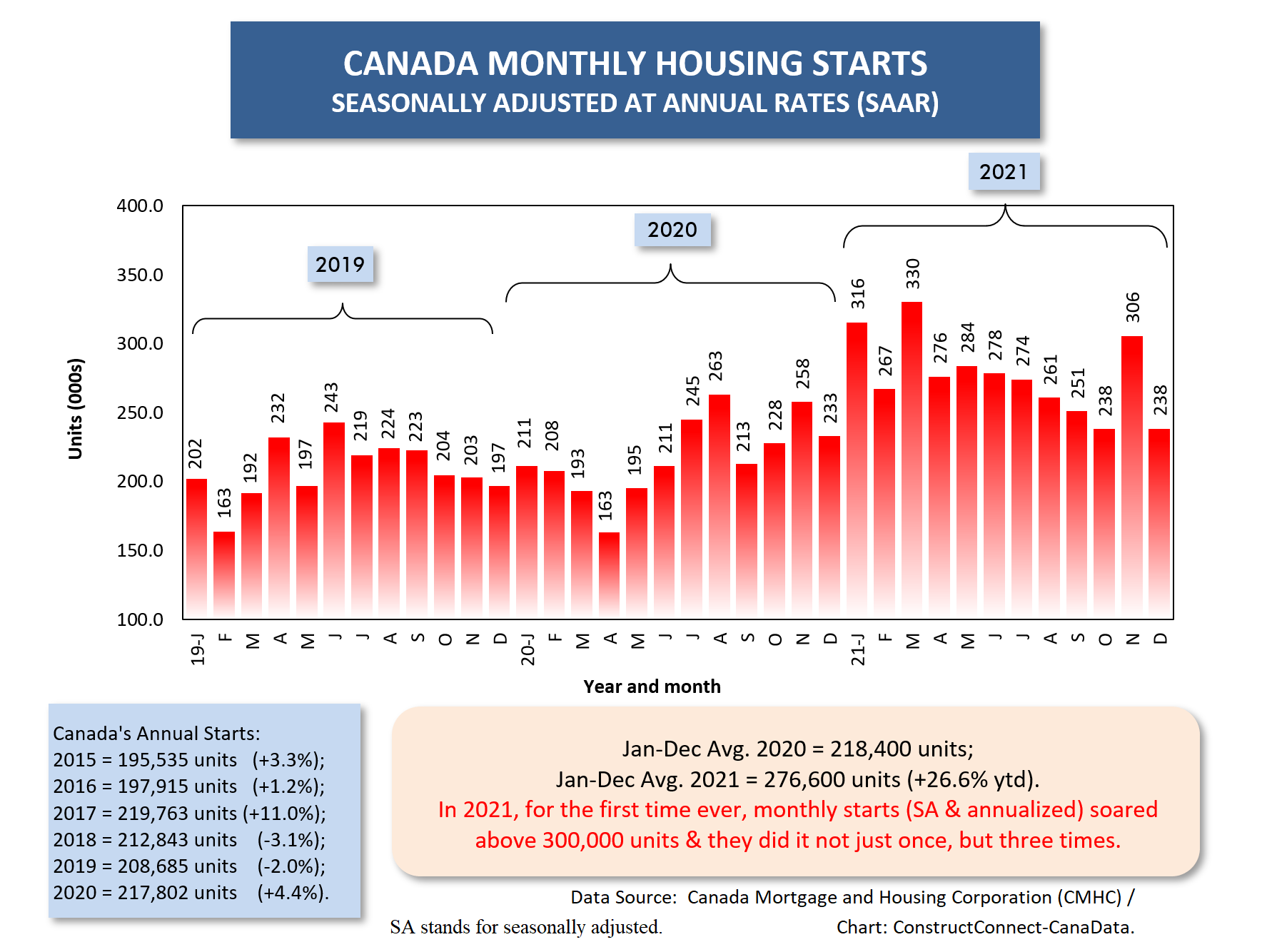 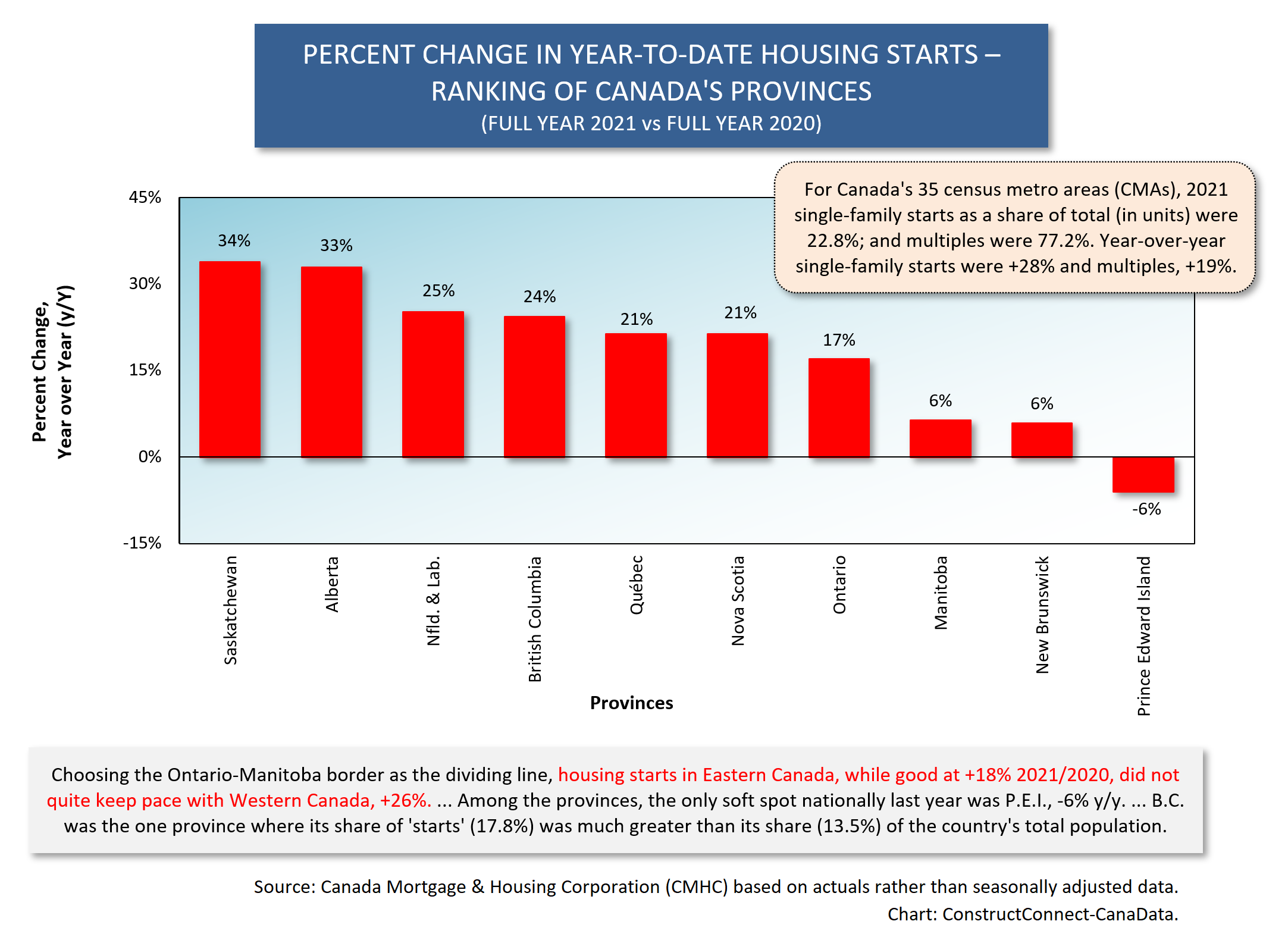 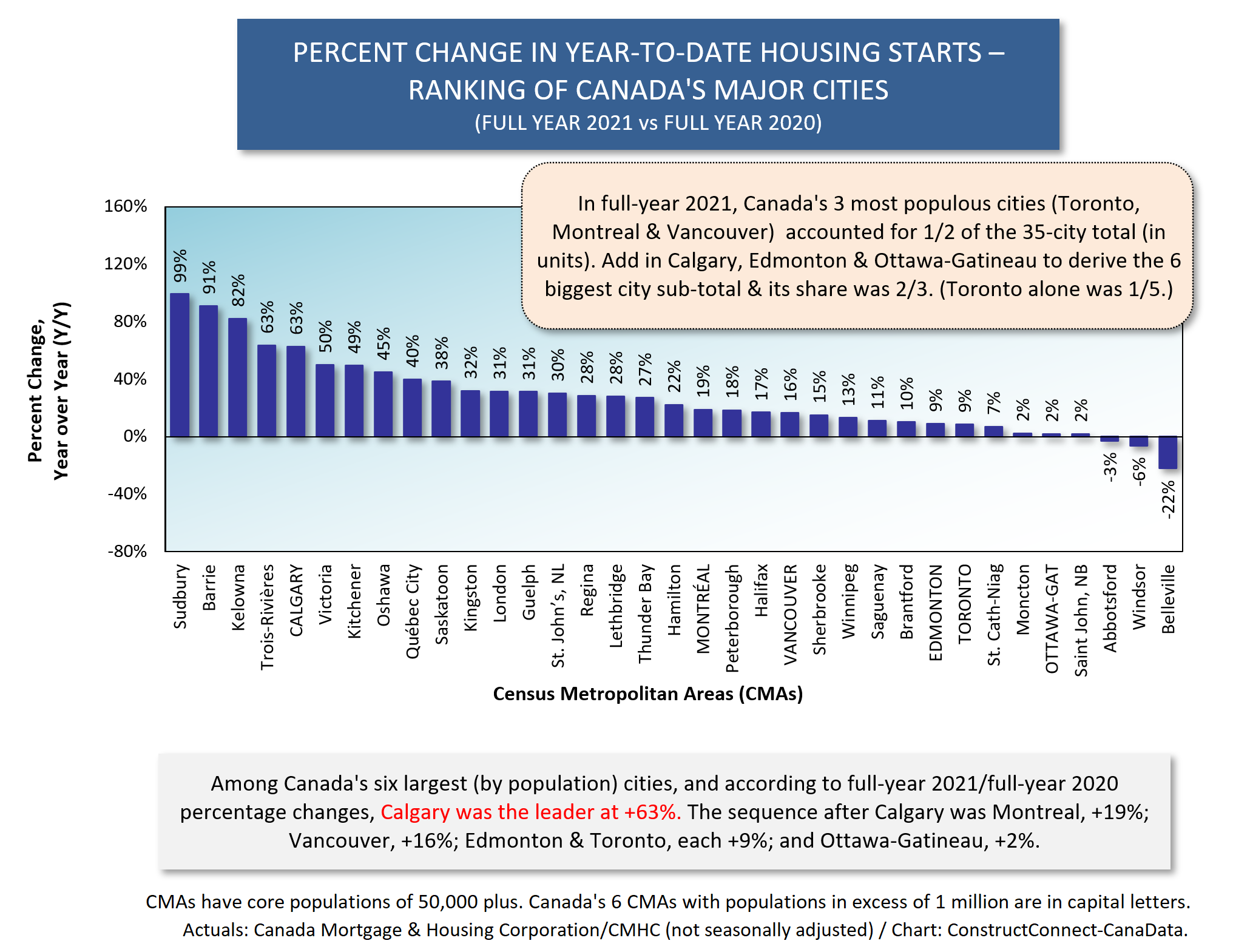 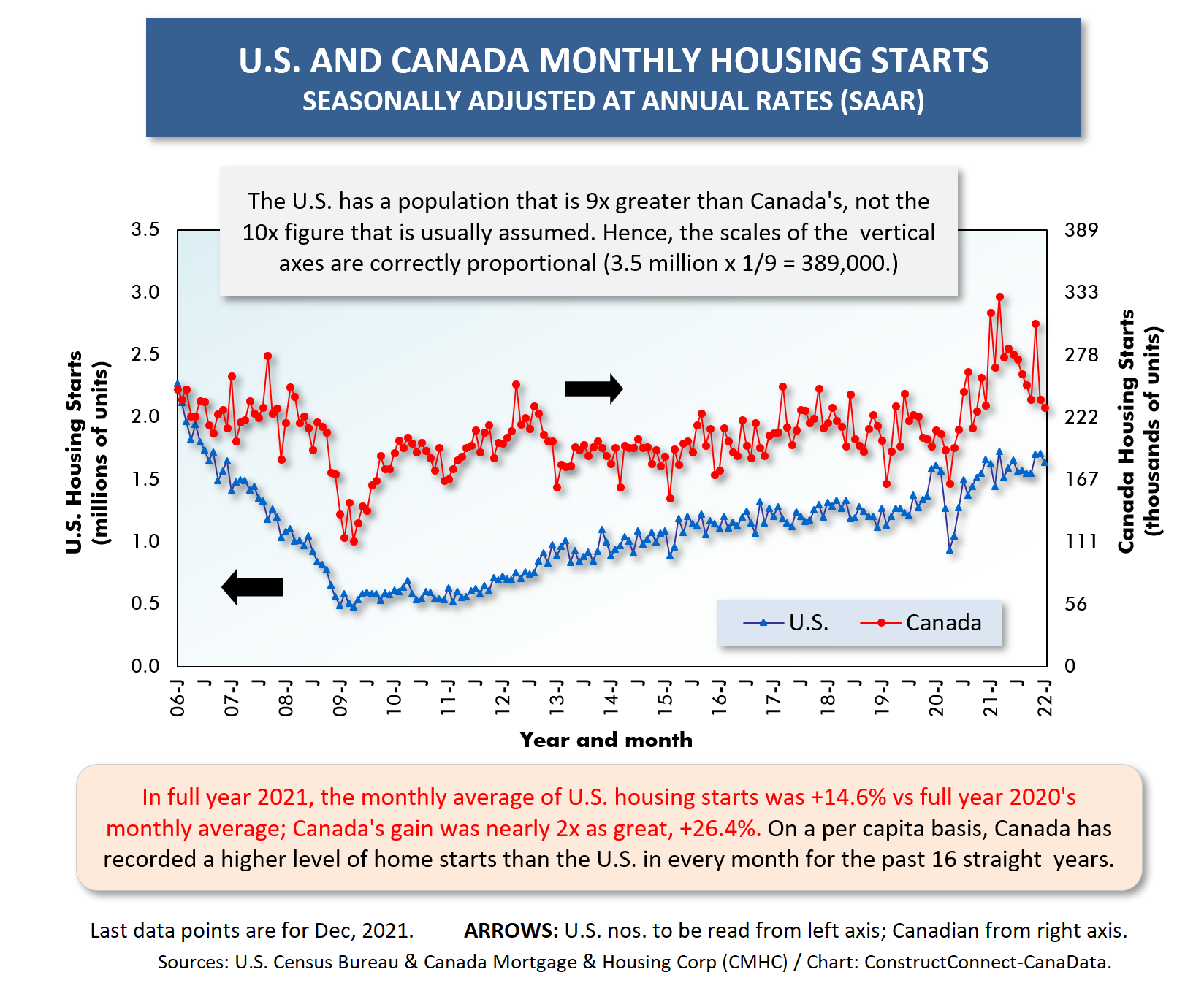 Tallest building in Surrey history gets closer to final approval

SURREY, B.C. — What could be the tallest building in the City of Surrey’s histor...