Who Gets to Squawk Loudest about Rising Costs, Consumers or Contractors?

When talking with developers and design firms these days, the discussion will quickly turn to the extraordinarily rapid upticks in material and other construction input costs and how they are causing some owners to put project go-aheads on pause while they go back to their teams for suggestions on possible alterations that will return estimated costs closer to initial estimates.

For input prices (or costs, depending on one’s perspective), the most readily available and comprehensive data comes from the Producer Price Index (PPI) material published by the Bureau of Labor Statistics (BLS). 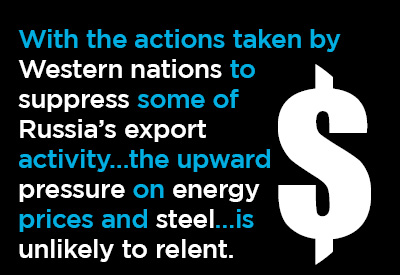 Among the PPI series are two composite construction input cost series. For ease of identification, they appear as (A) and (B) in Table 1. (A) is the last line in the whole table and (B) is the top line in the ochre-shaded section.

There is decade’s worth of history for the index denoted by (A). But the number of material components that make up the composite result in (A) is quite limited. (B) is more comprehensive as to content, but it includes some items that aren’t strictly materials, such as transportation charges. Also, it has a shorter history.

The y/y results for the bid price index and for the two material input indices (A) and (B) averaged are shown in Graph 1. The huge disadvantage for contractors (i.e., in terms of ‘margin’ squeeze) became most extreme in June of last year. The gap has since diminished, but it remains immense.

Appearing below are seven cluster charts of four graphs each showing historical price index levels dating back to January 2000, the turn of the century.

Some of the highlights from the PPI material set out below include the following.

Consumers have become deeply alarmed by the general price inflation they are seeing on store shelves. The year-over-year increase in the U.S. Consumer Price Index (CPI) has reached a many-decade high of +7.5%.

But when one learns of the exorbitant material cost increases facing contractors, one gains a new appreciation of just who has the most right to squawk about trying to get by in a world of escalating expenses. 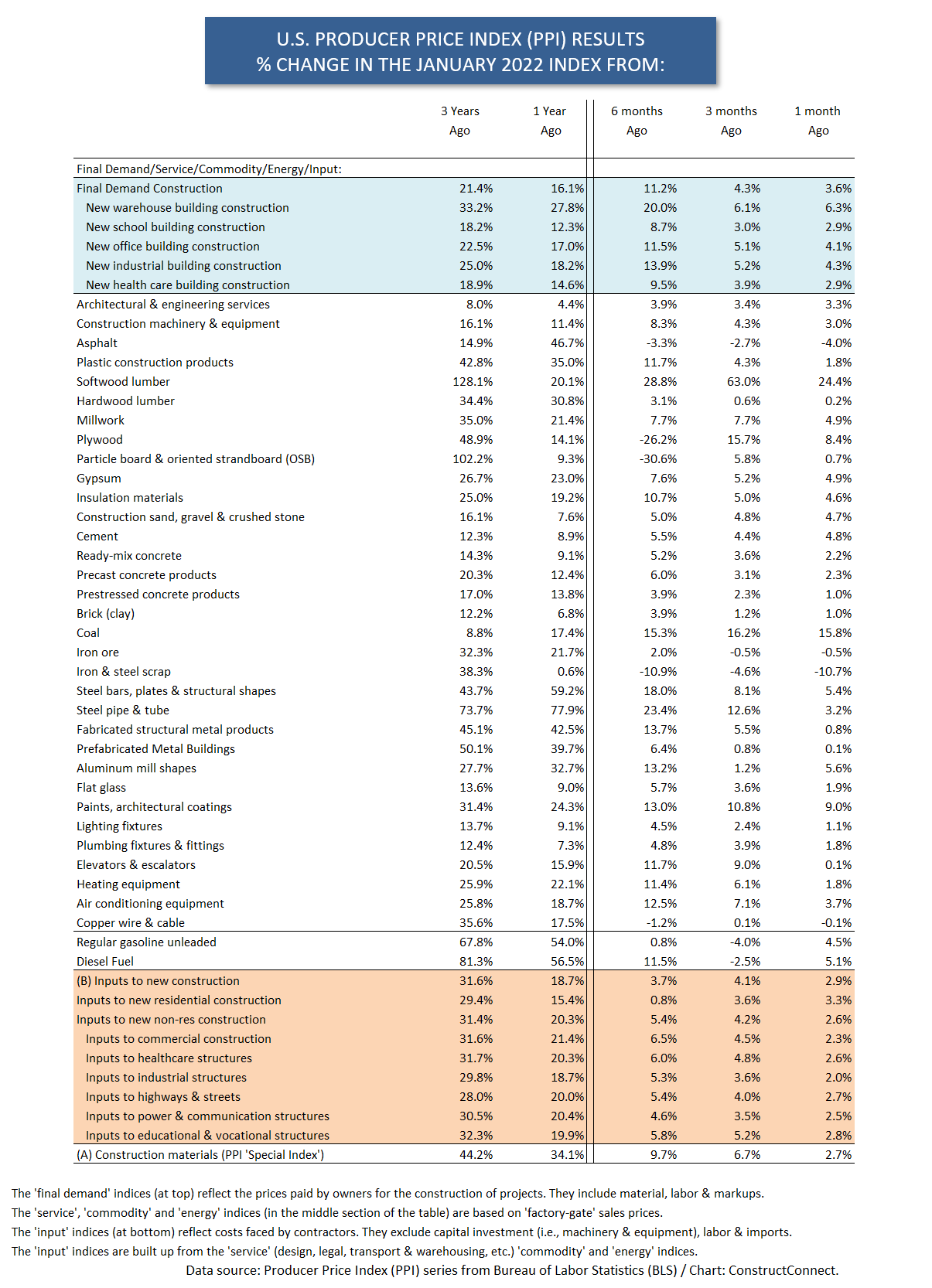 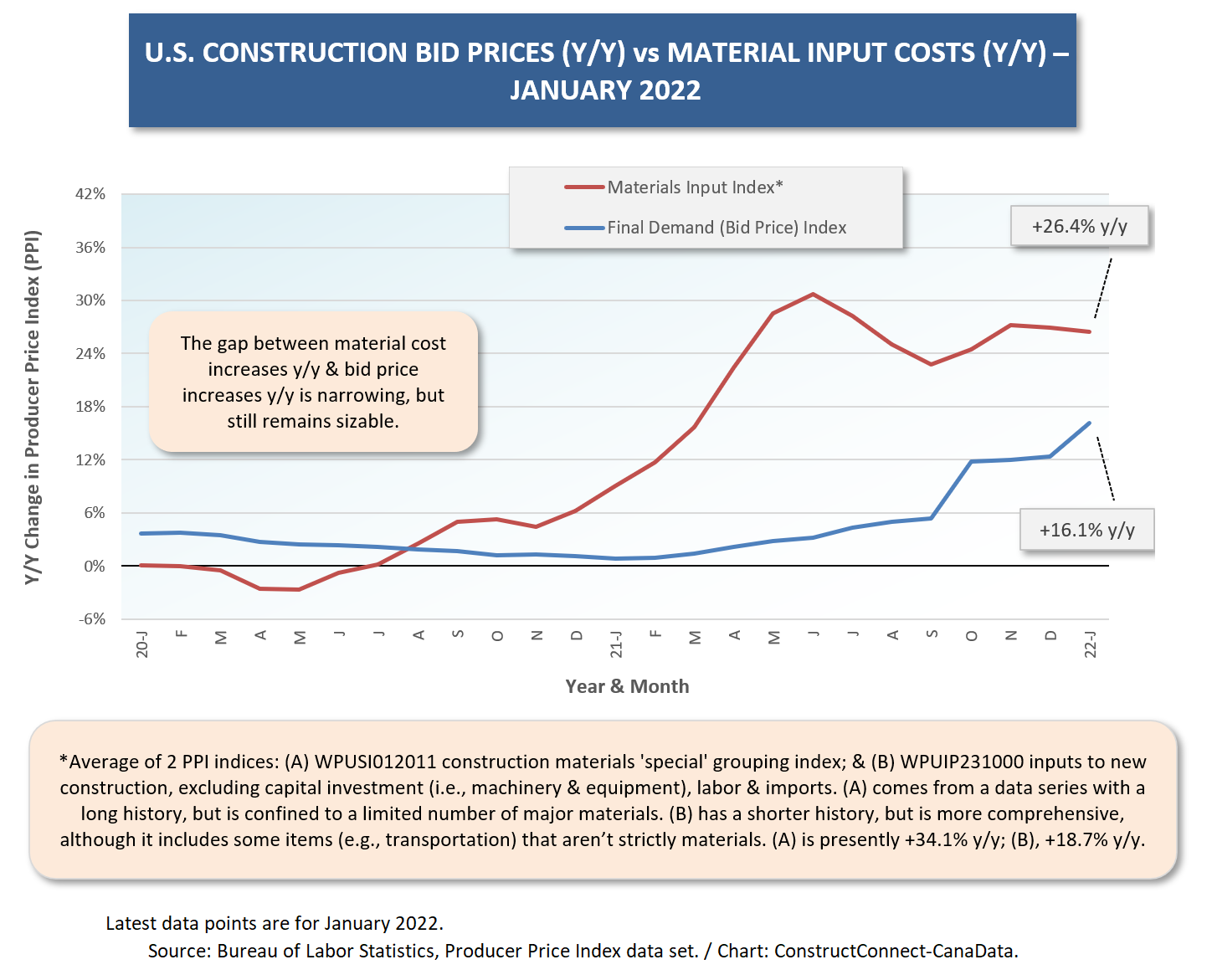 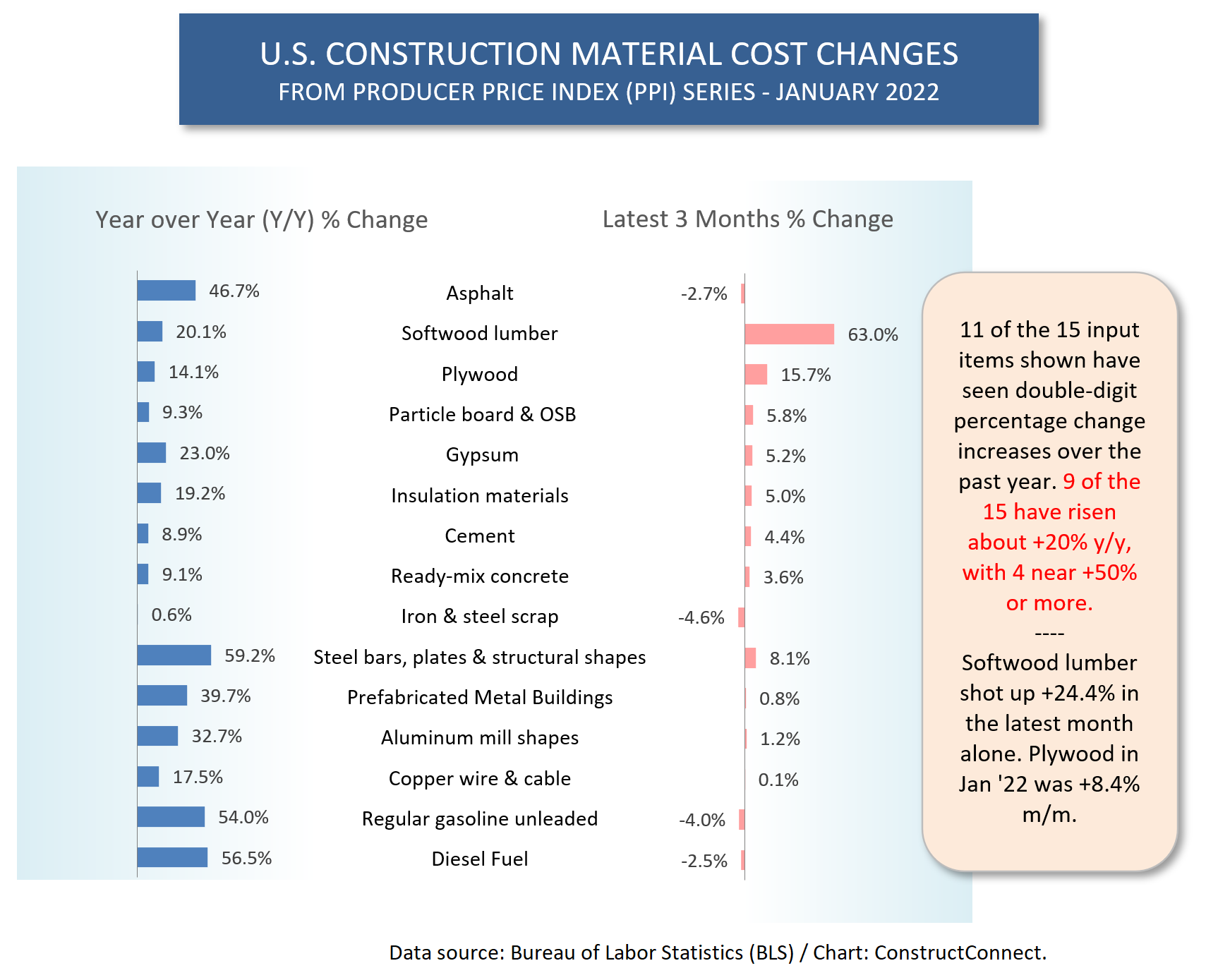 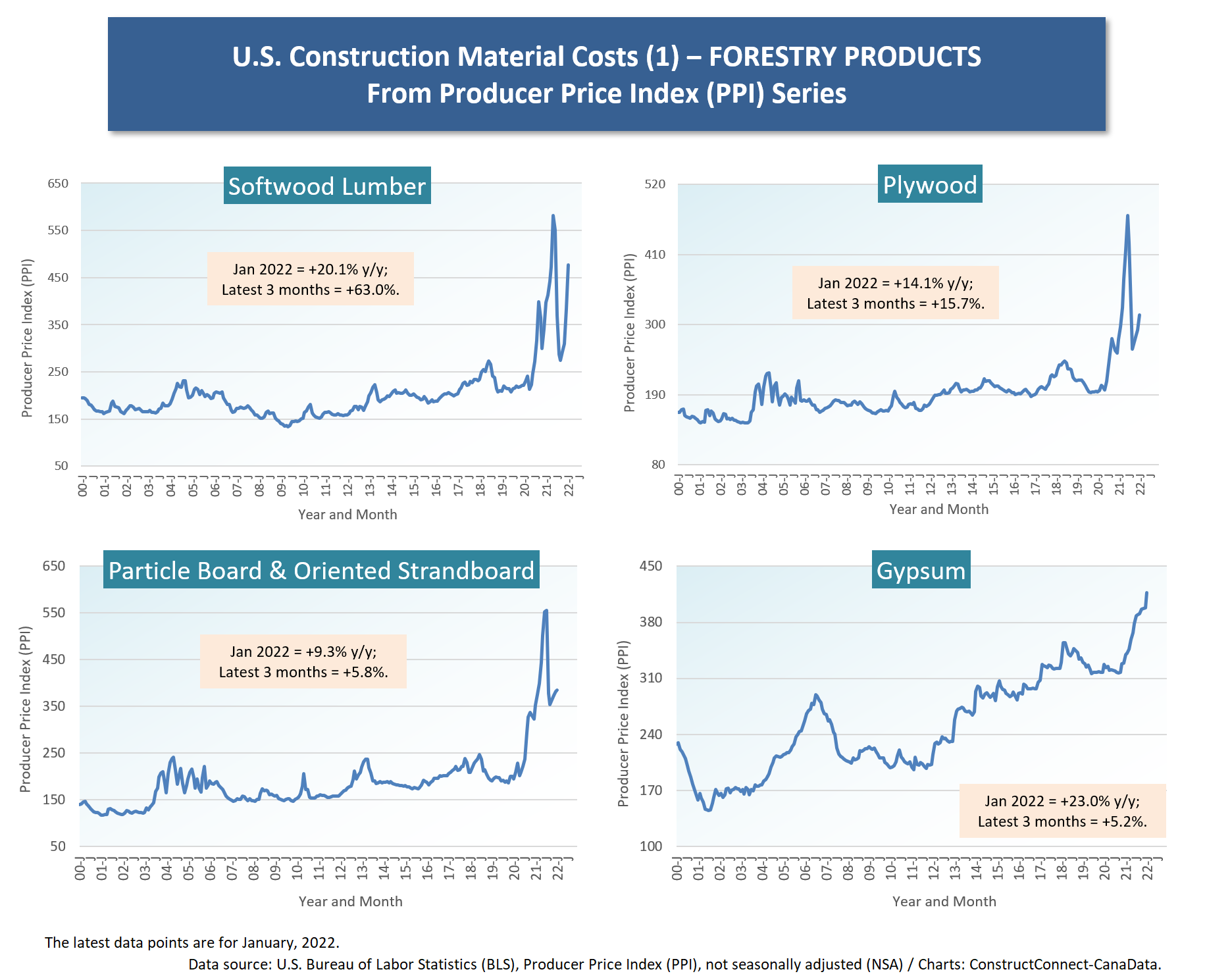 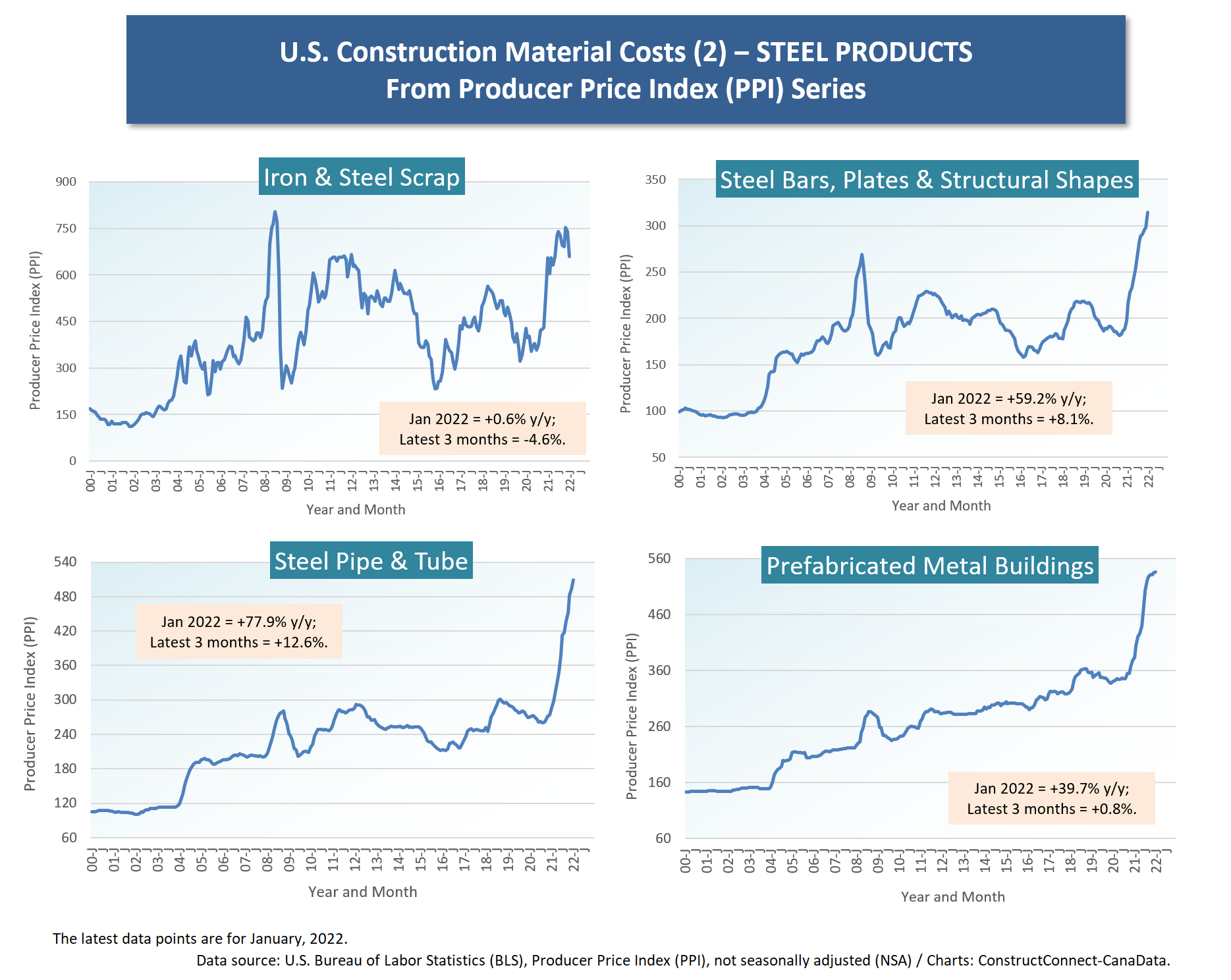 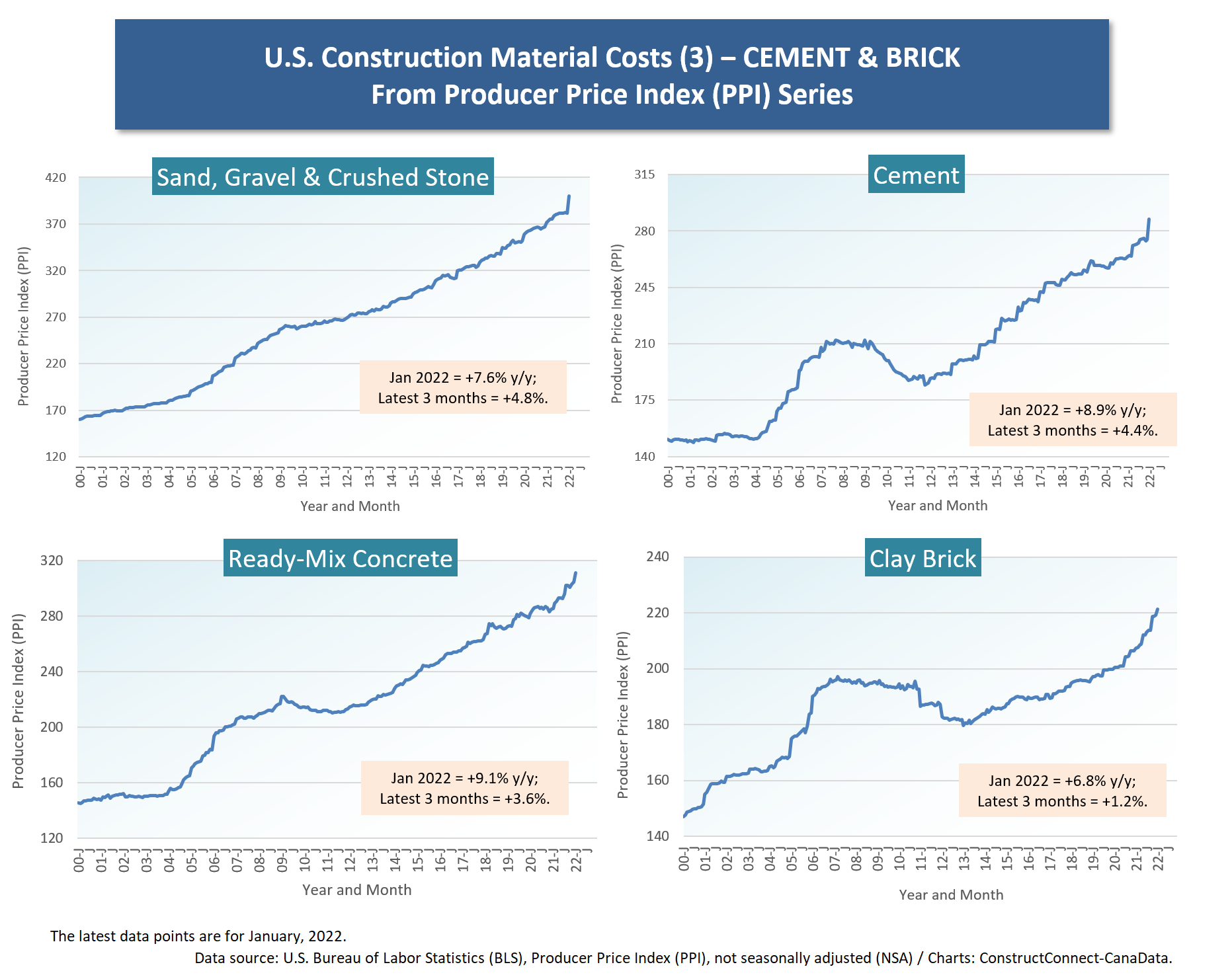 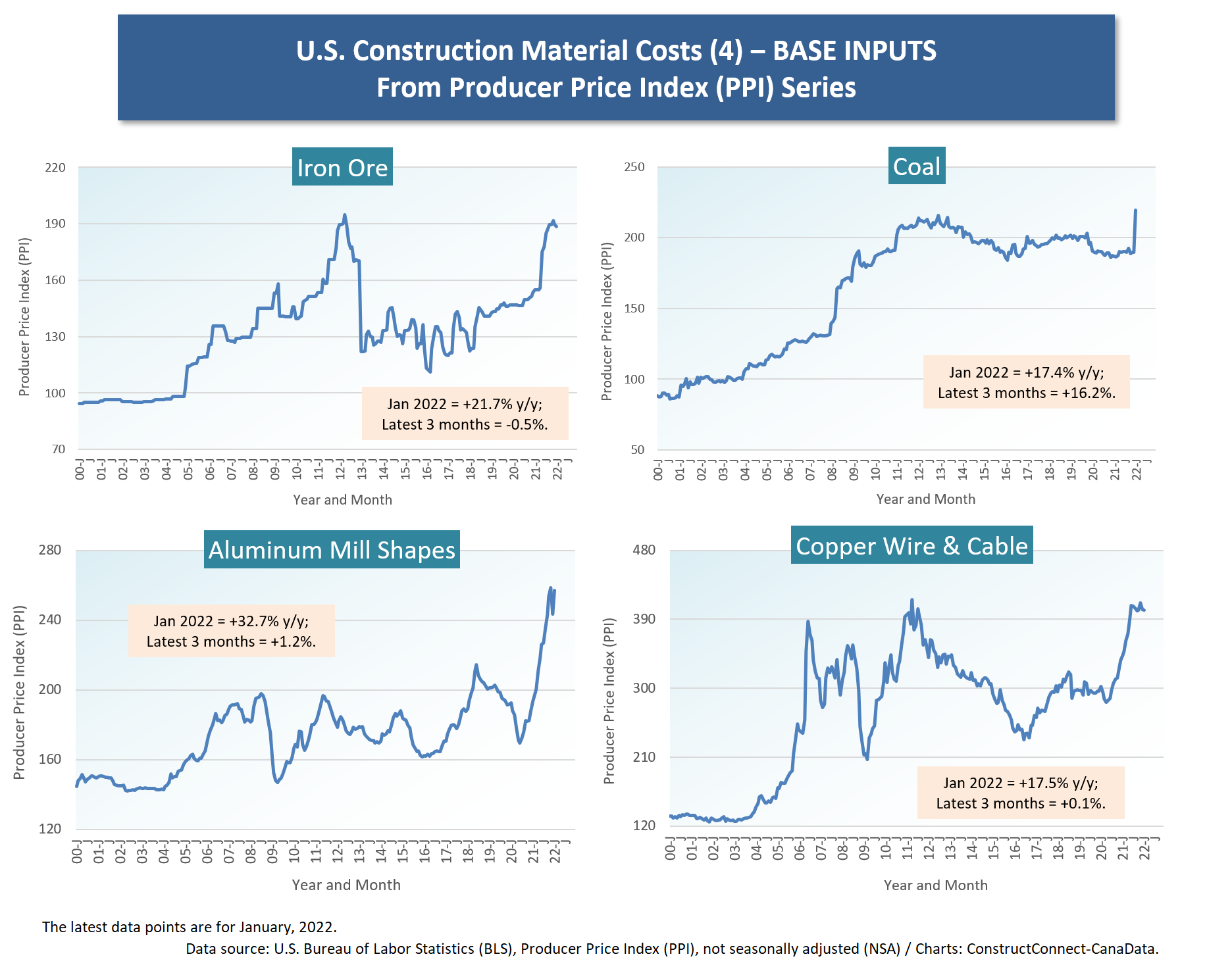 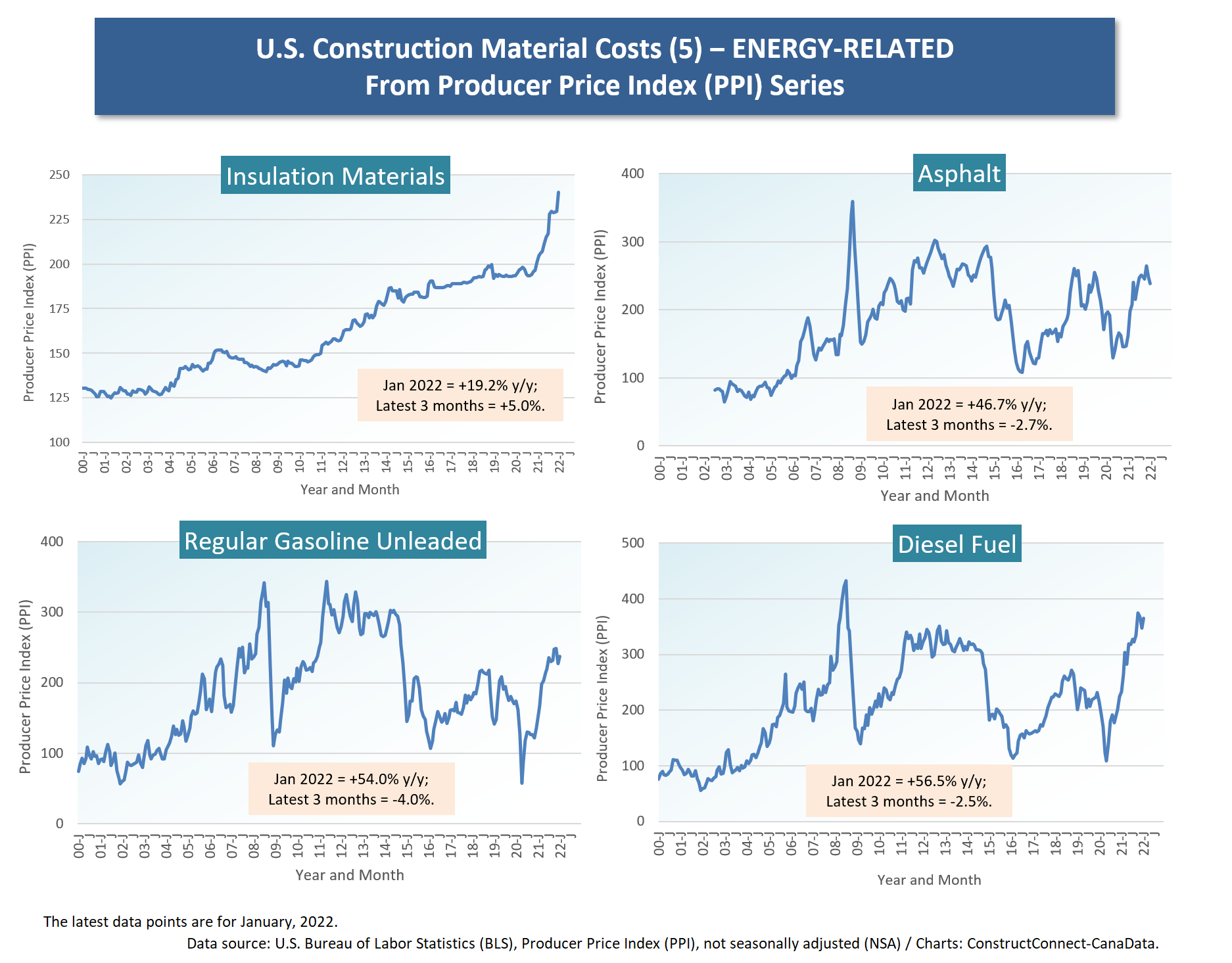 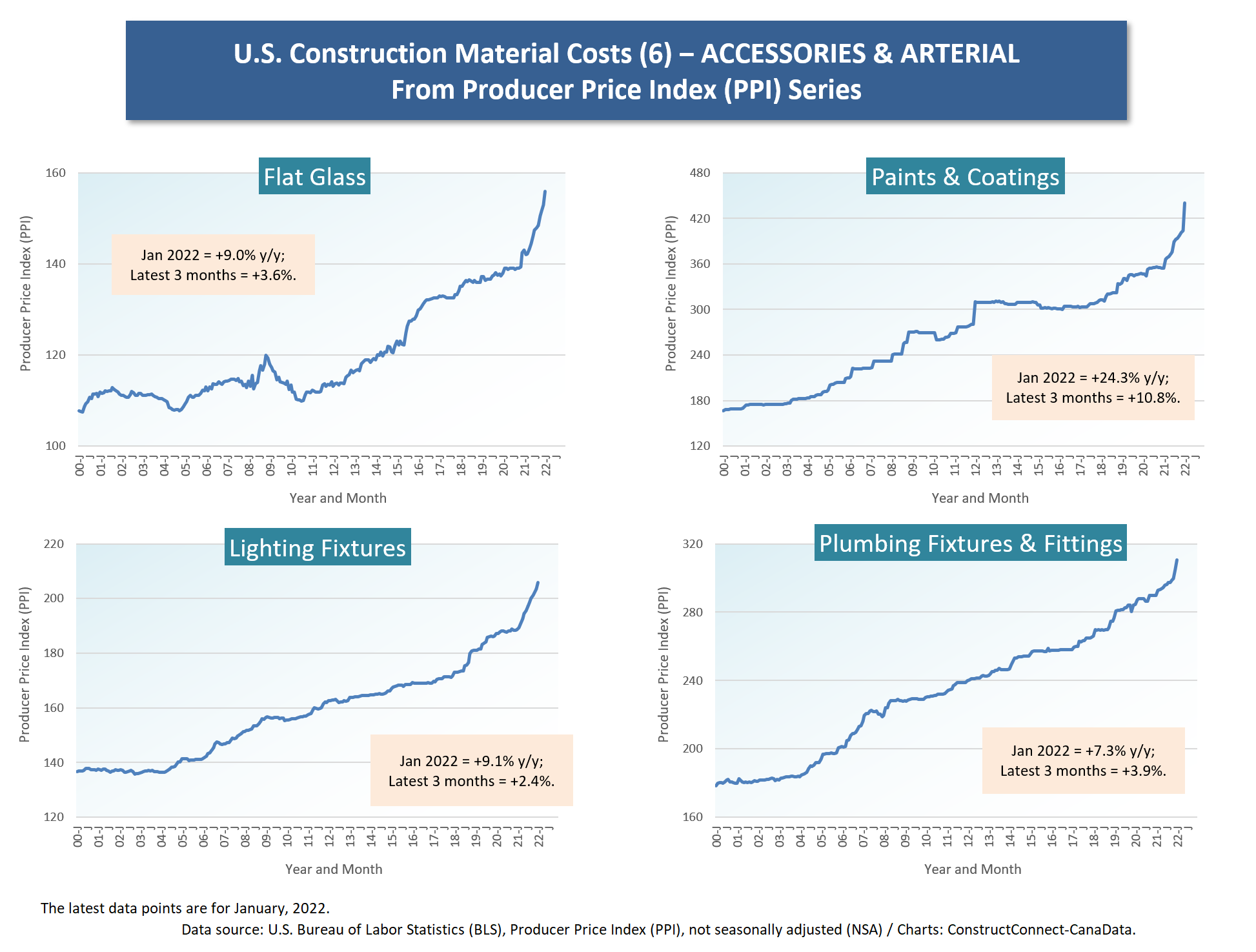 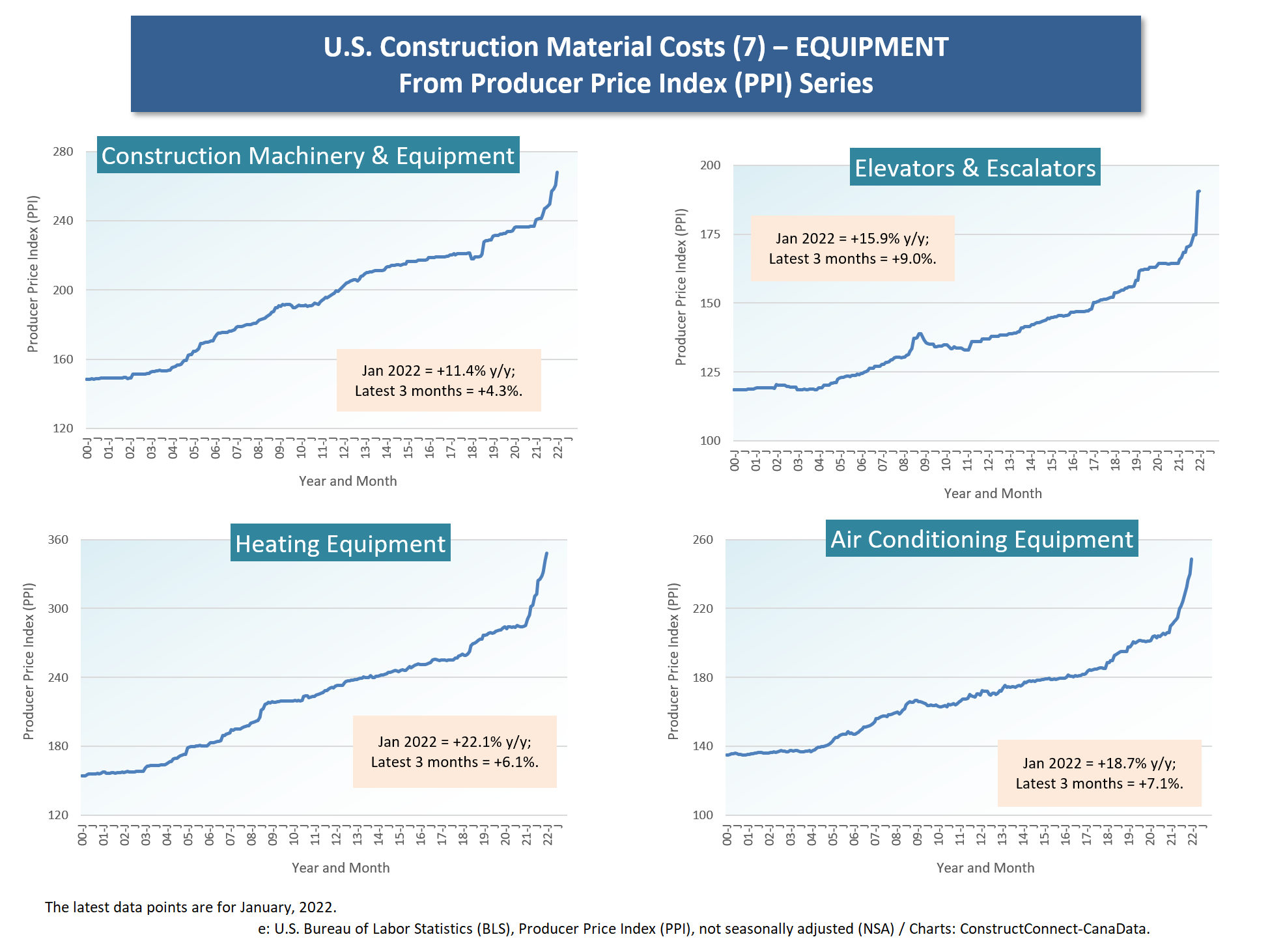 WINNIPEG — Winnipeg is looking for ways to make its concrete last. The city’s p...