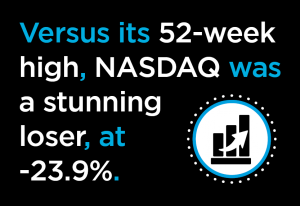 Several of the biggest high-tech firms have been missing profit targets (Meta), or suffering unexpected and uncharacteristic losses (Amazon), or seeing reductions in their number of subscribers (Netflix).

The net effect has been a pummeling of valuations unprecedented in a decade plus.

Other factors have also been playing into weaker stock prices.

Stock markets, when they’re roaring, tend to boost what has been termed the economy’s ‘animal spirits’. An increasing wealth effect makes everyone holding assets in online or brokerage accounts, 401(k)s, mutual and pension funds feel upbeat.

When the opposite occurs, gloom has an opportunity to sneak in and cast shade on the prevailing mood. 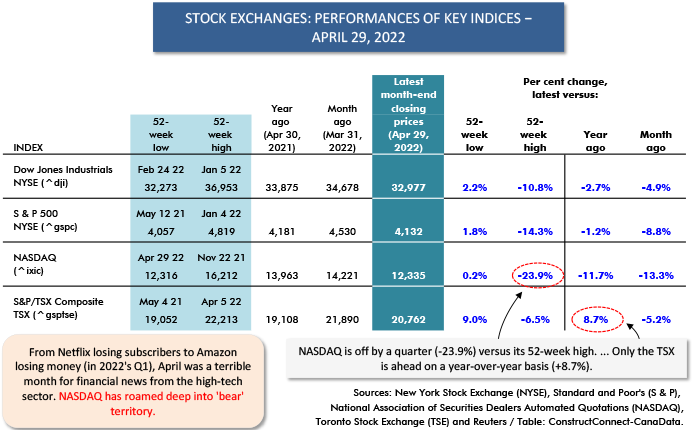 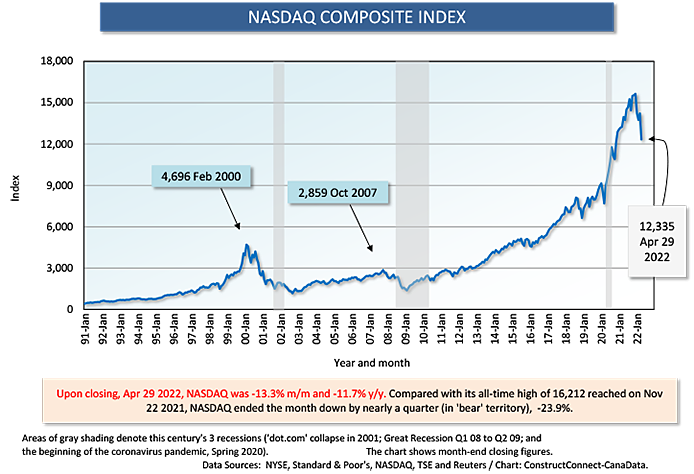 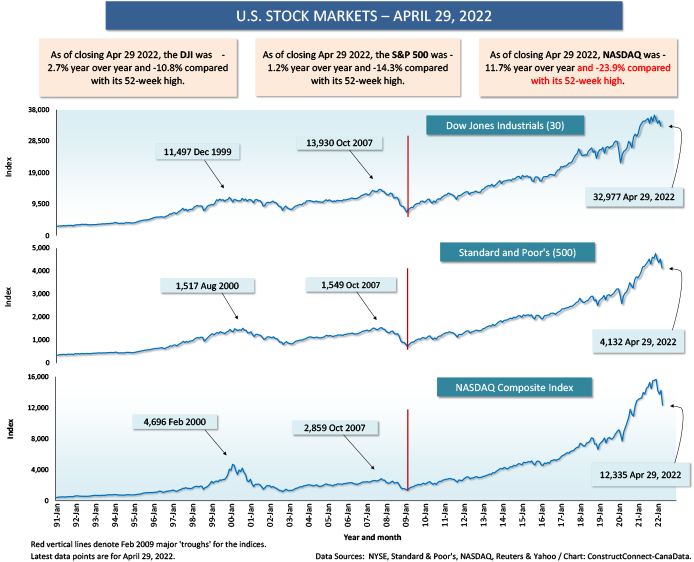 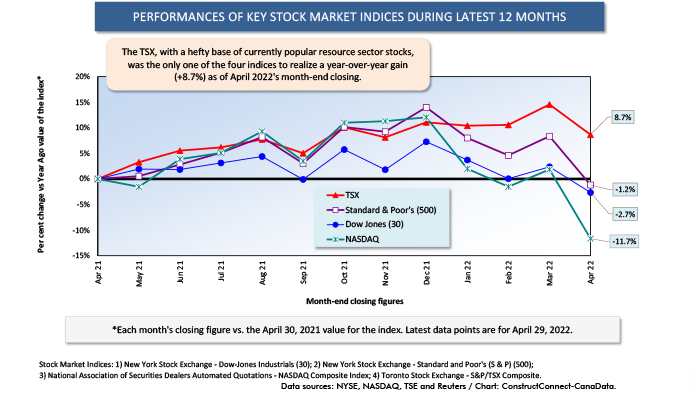 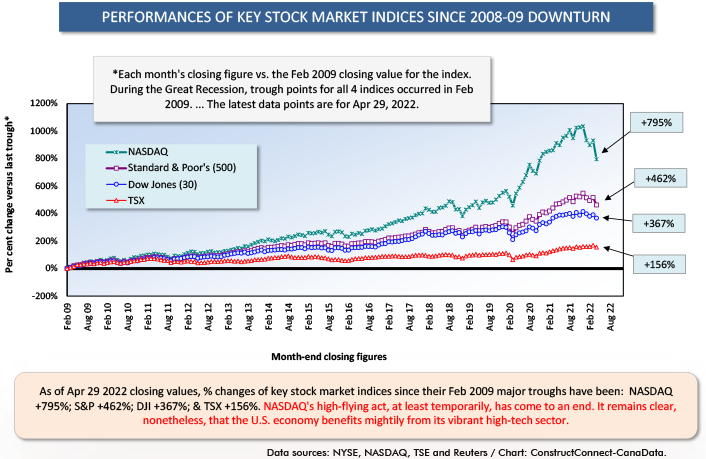 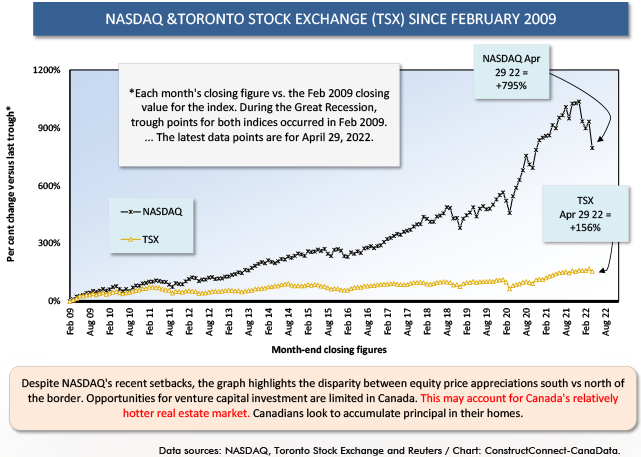 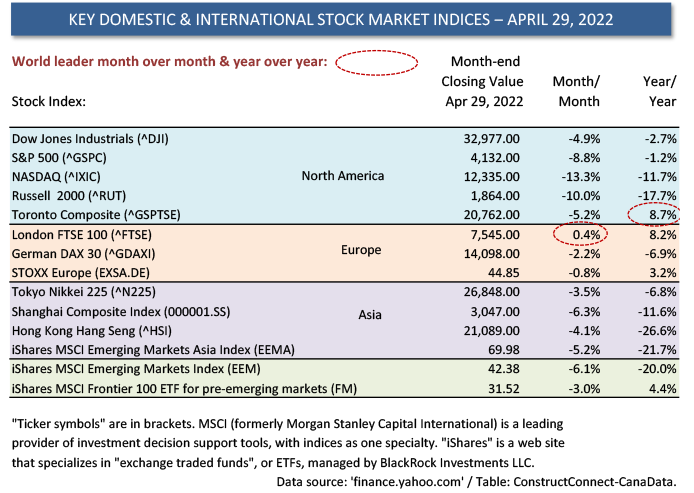 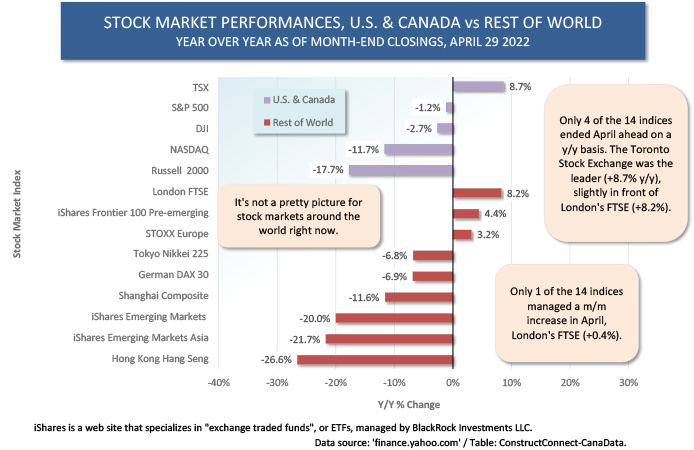