The economy of Texas was a standout among states before the recent climb in energy prices. Now, it’s shifted into overdrive. 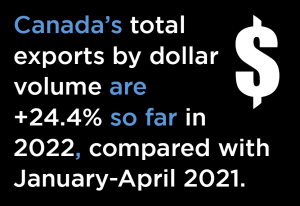 Featuring neither personal nor corporate income taxes, ‘business friendly’ is one of the key descriptors being used to explain the rollicking growth success of the Lone Star state.

The following bullet points highlight some of the areas where Texas and its major cities possess a superior ranking, beginning with some construction measures.

North of the border, Alberta is Canada’s dominant energy-producing province, and its economy has been perking up, of late, thanks to the improvement in natural gas and crude oil prices.

Thanks to the price-driven revival in its oil and natural gas sectors, Alberta has managed the biggest percentage increase in total exports year to date in 2022, +56.7% (see Graph 2).

Their respective shares of Canada’s population may be 12% and 39%, but Alberta is recording a dollar volume of export sales ($62.3 billion) that isn’t far off the frontrunner pace being set by Ontario ($71.8 billion) (see Table 3).

Not to mince words, there’s a boom underway in Alberta’s energy product exports, as appears clearly evident in Graph 3, and it’s pulling along employment gains in its slipstream.

With respective population shares of 12% and 22%, Alberta’s year-over-year jobs creation, at +146,000 has been nearly a match for 2nd-place Quebec’s +155,000 (see Table 3). (Ontario is the nation’s true jobs-creation juggernaut, with plus half a million net new positions year over year – click on earlier article here.)

Alberta still has an unemployment rate (5.5% SA) that is above the national average (5.1%), but it’s a far cry from the double-digit percent level (11.4% as the monthly average) that was touched on in 2020 when pandemic panic sent the global price of oil into a tailspin. 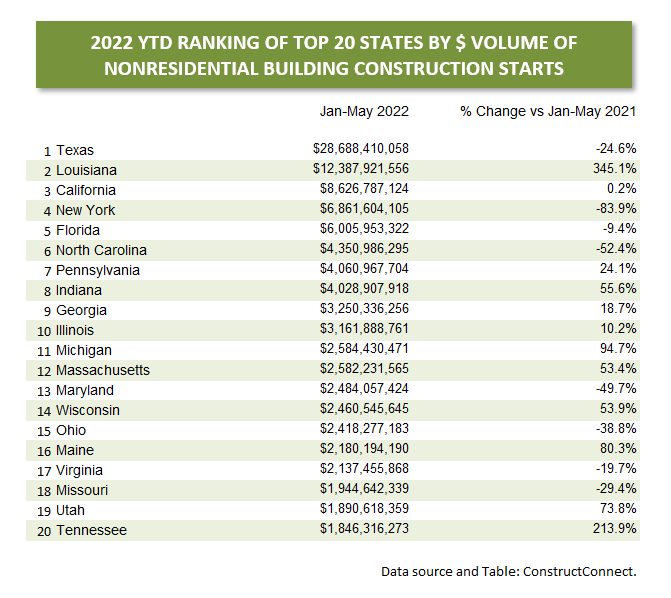 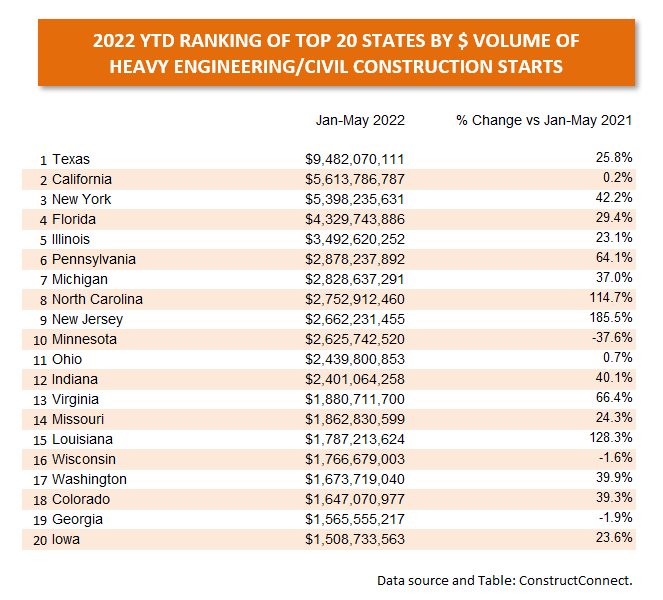 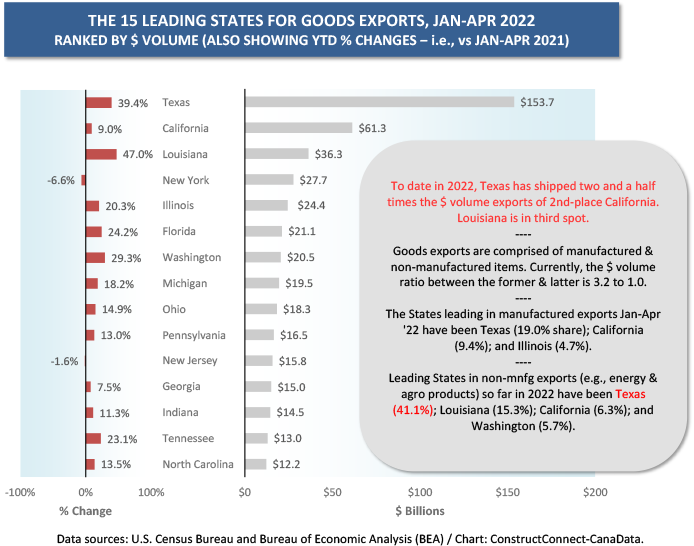 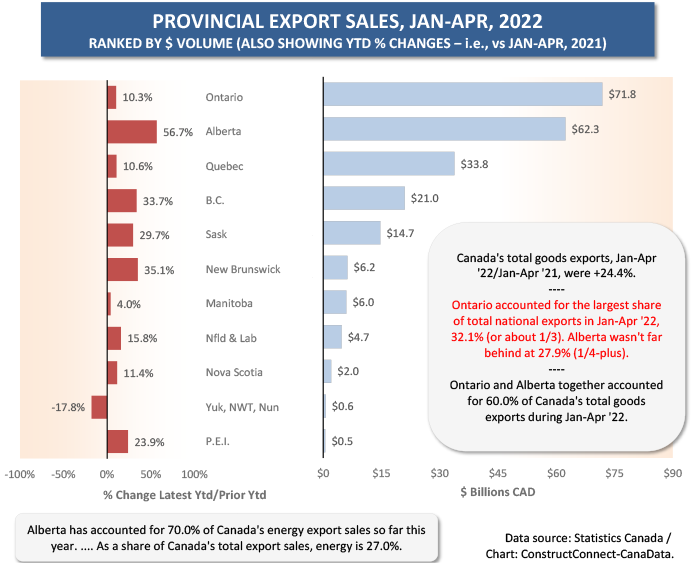 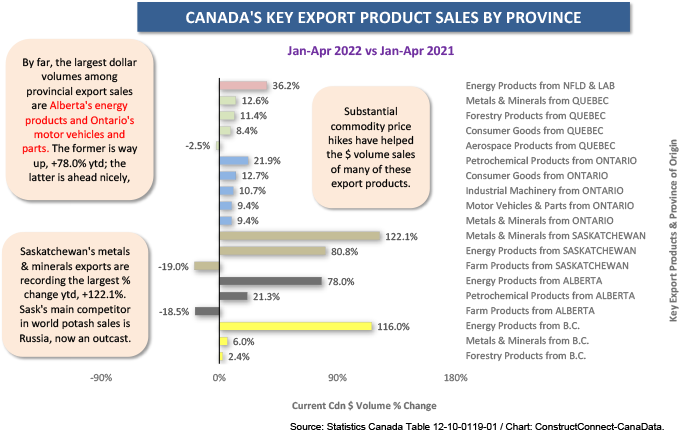 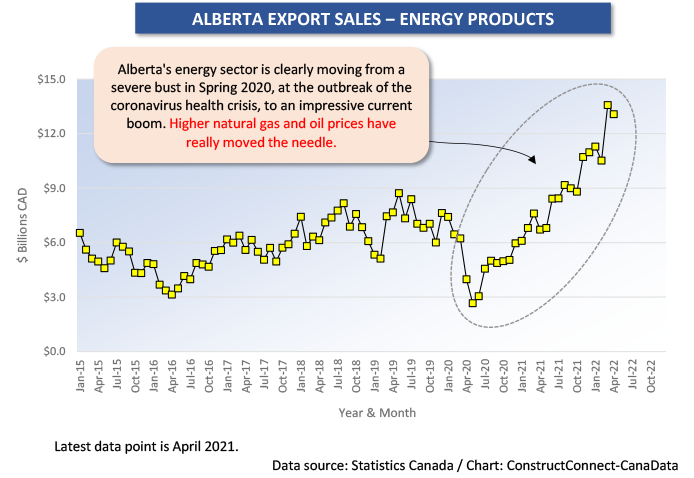 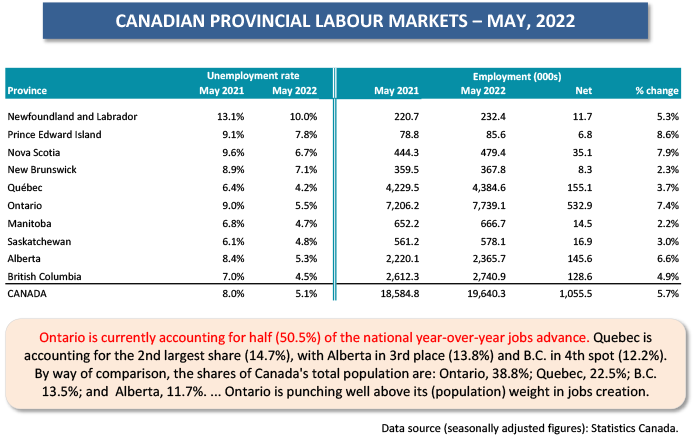