There are aspects to the current inflation problem that deserve an airing.

First, while the U.S. all-items CPI-U increase, often referred to as the headline rate, is +8.3% y/y and the ‘core’ rate, which leaves out price-volatile food and energy items, is +6.3% y/y, there is another measure that isn’t nearly as extreme. 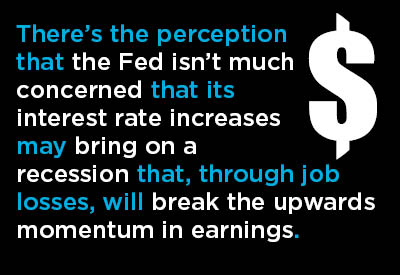 The Federal Reserve has often indicated that when it comes to assessing inflation, the measure it turns to initially is the Personal Consumption Expenditures index (PCE), less food and energy. This yardstick is currently (July) +4.6% y/y, which is significantly high, but it’s not nearly as runaway as the +8.3% y/y for CPI-U. Also, it’s only a percentage point higher than it was a year ago in July 2021 (+3.6% y/y). (By the way, the U in CPI-U stands for urban consumers.)

Second, deglobalization as an offshoot of the pandemic made rapid price increases in North America inevitable. ‘Globalization’ in the first place was driven by a desire to find the cheapest sources of everything, from no matter where in the world. Backing away from this commitment sets in motion a walk back from the initial desired goal.

One big reason globalization helped keep costs down was due to abundant cheap labor to be found in emerging economies. Furthermore, this placed all the leverage in domestic labor-management negotiations in the hands of the latter. Workers in the U.S. and Canada knew that if they complained about their jobs too much, they might soon find themselves replaced by their counterparts overseas.

Deglobalization turns the tables once again. The workplace balance of power in North America is reverting to labor. This is contributing to a shortage of workers and it’s likely to keep wages rising faster than normal for some time. Reining in the labor cost side of inflation will prove especially challenging for central bankers.

Something important for labor organizers to know is that left to their own devices, employers will expand upon their already formidable efforts to apply automation and robotics to their production processes and delivery of services.

Such a trend will play out over the longer-term. In the short-term, there’s the perception that the Fed isn’t much concerned that its interest rate increases may bring on a recession that, through job losses, will break the upwards momentum in earnings. Is this really what’s best for the economy?

Also, naturally enough, increasing output has always been a good means to limit or stall price advances. It alters the supply-demand dynamic. Hiking interest rates to the point where they seriously inhibit capital spending on machinery and equipment and cause construction expansion plans to be derailed or put on hold is counterproductive.

One particular mistake to be avoided is the erection of borrowing cost barriers that will slow the adoption of high-tech solutions for the logistical bottlenecks that have become such a plague for wholesalers, retailers, trucking and shipping lines, and port operators.

There’s a numerator and a denominator. If the denominator becomes more pronounced, it results in a ‘higher base’ effect.

As just one example of a CPI sub-index that has launched into the stratosphere, ‘food at home’ in the U.S. is presently +13.5% y/y. The outsized gain, though, is because prices a year ago were subdued through the Summer. They began to accelerate in the Fall. Therefore, the ‘now’ minus ‘then’ discrepancy will soon become more muted.

This is not to say that rapid inflation will magically disappear. There are too many uncontrollable and unknowable variables that are having an influence, with the direction of the fighting in Ukraine, giving rise to worldwide energy market uncertainty, perhaps at the head of the list.

Nevertheless, there does seem to be a danger that in their fervor to quickly bring inflation to its knees, central bankers may be acting with blinkered vision. 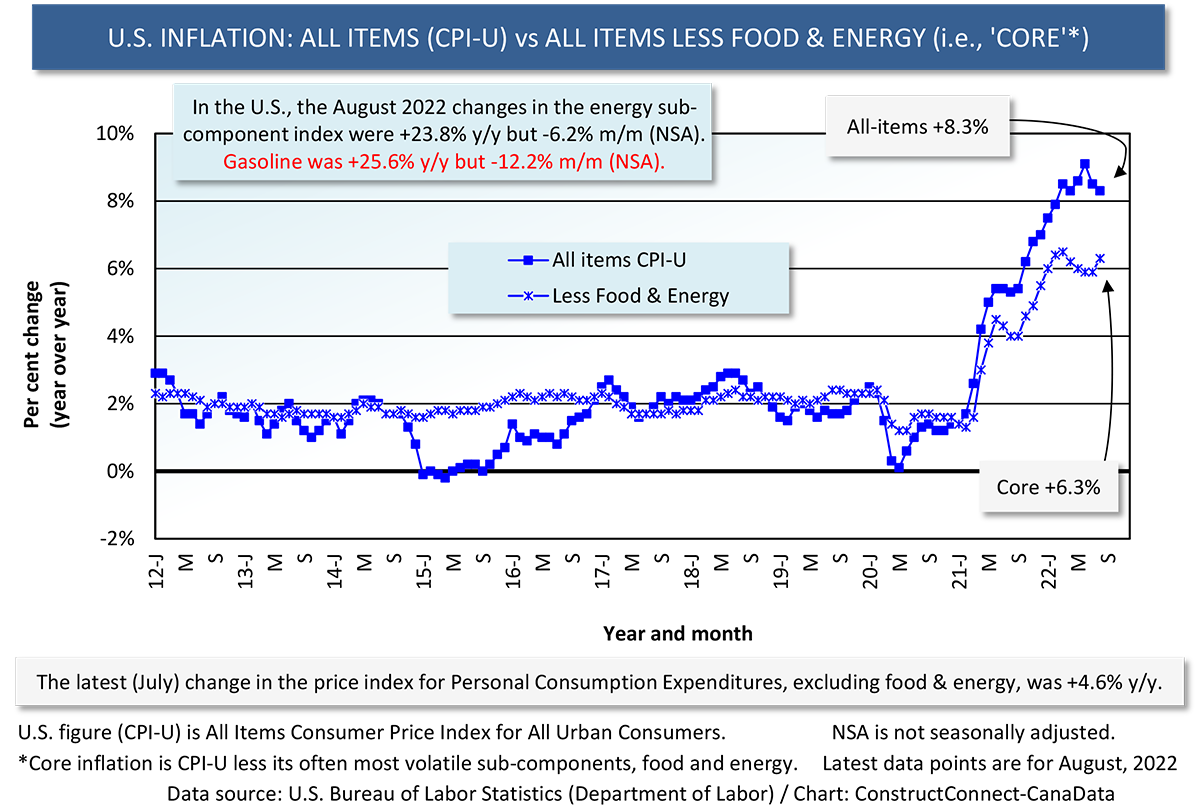 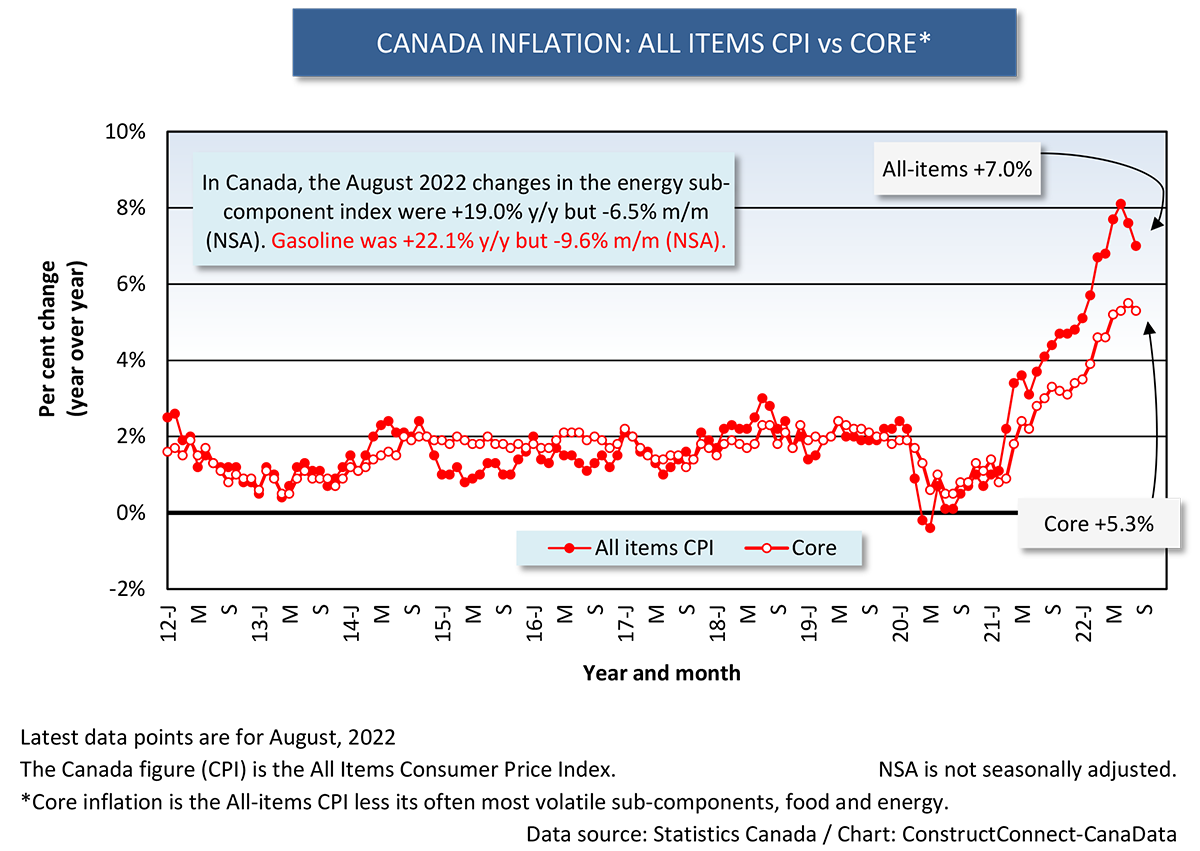 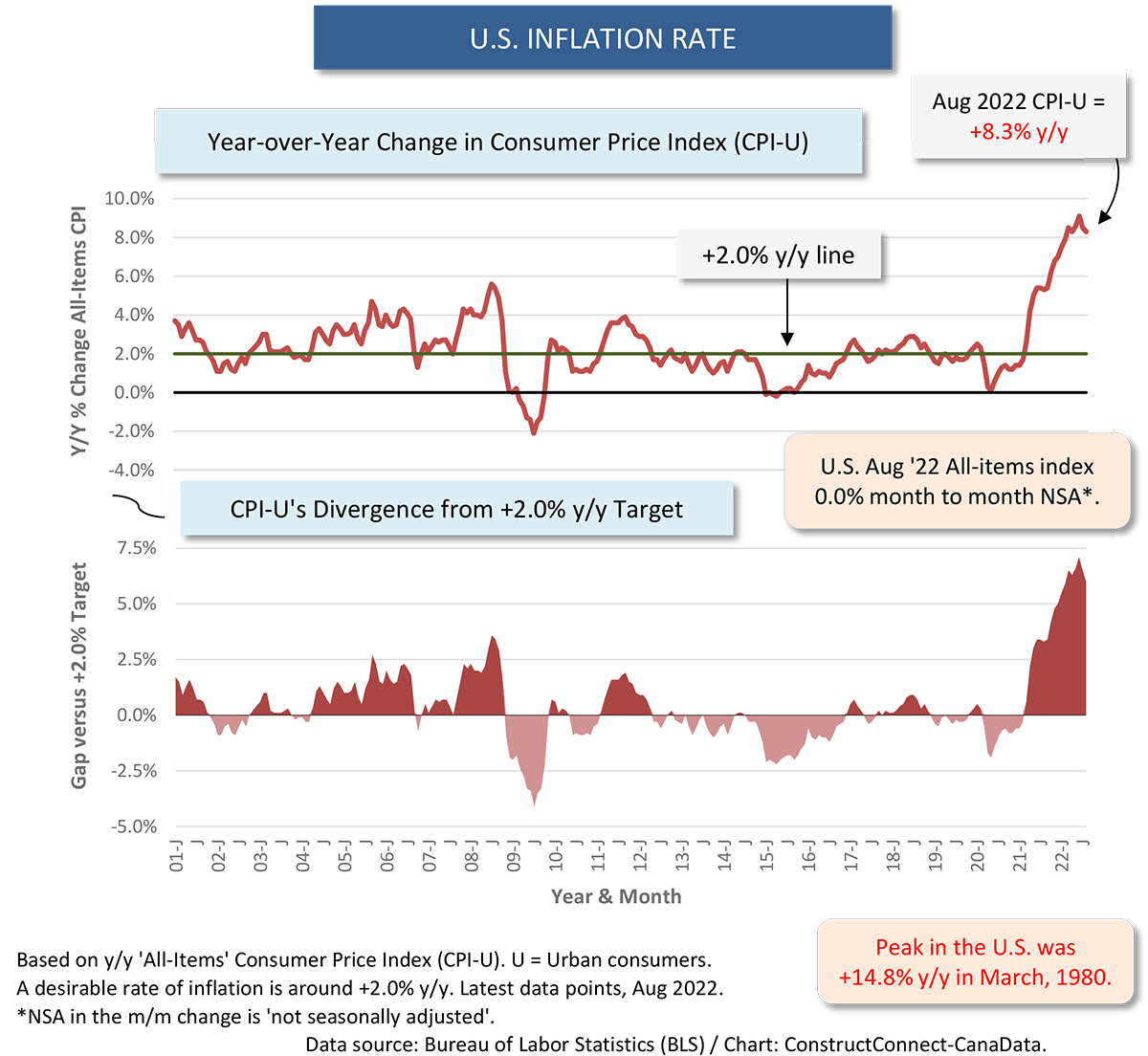 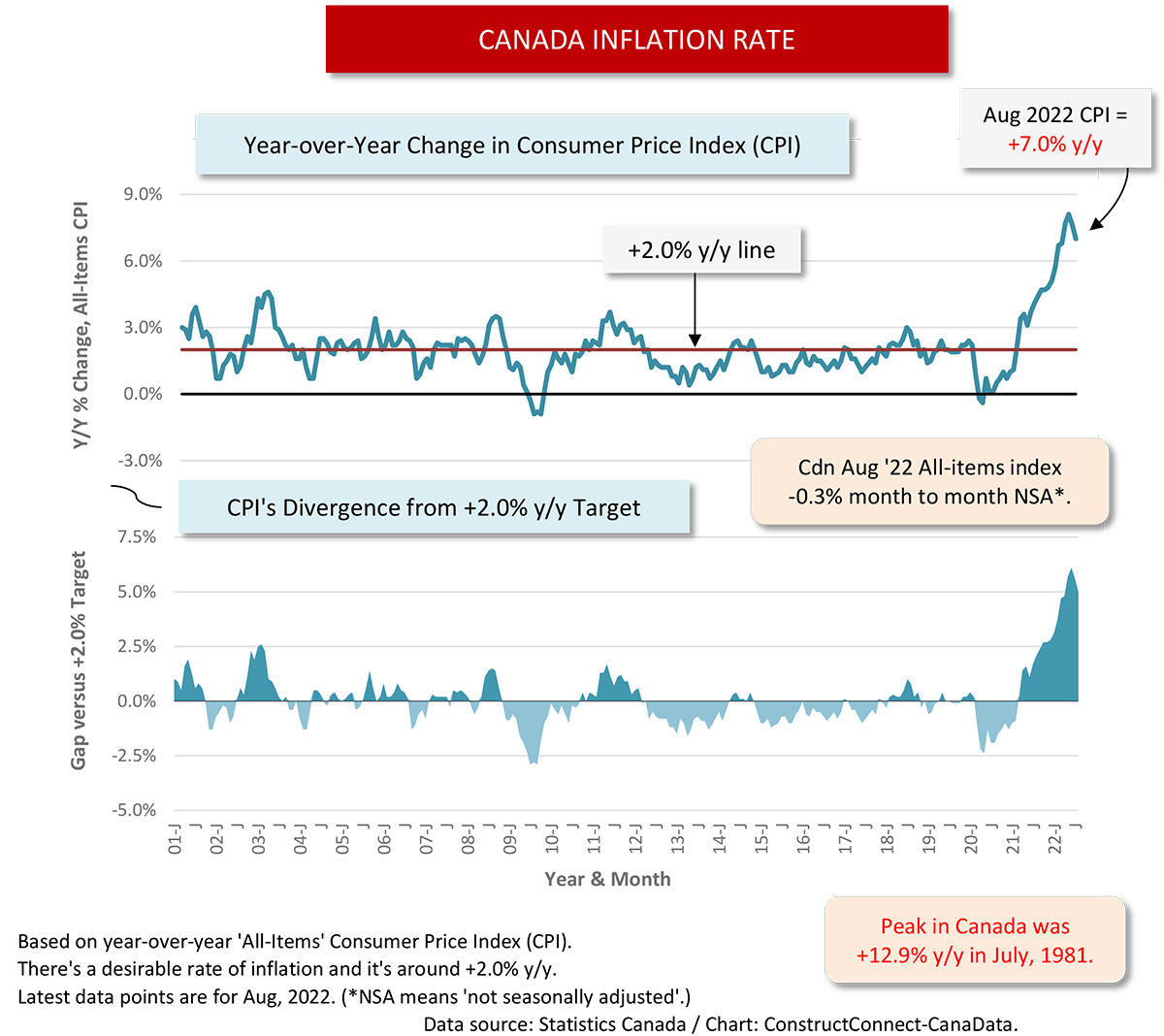 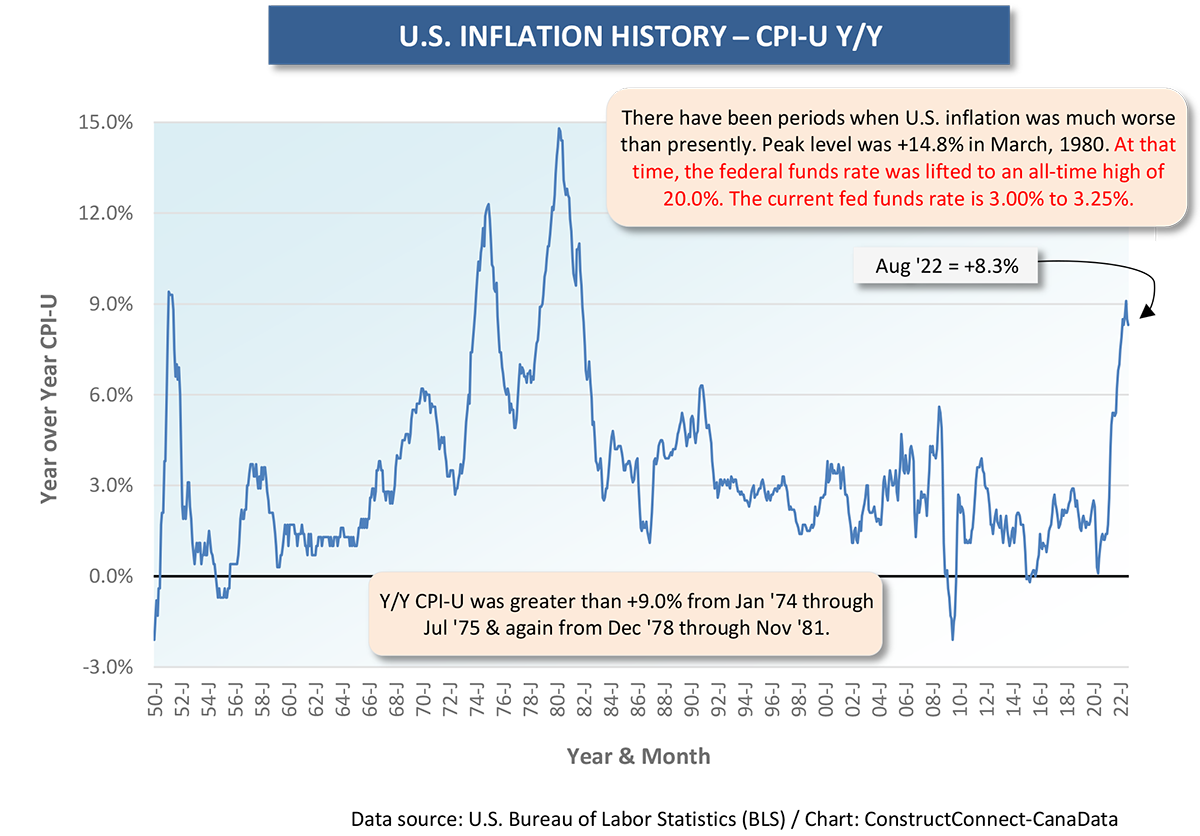 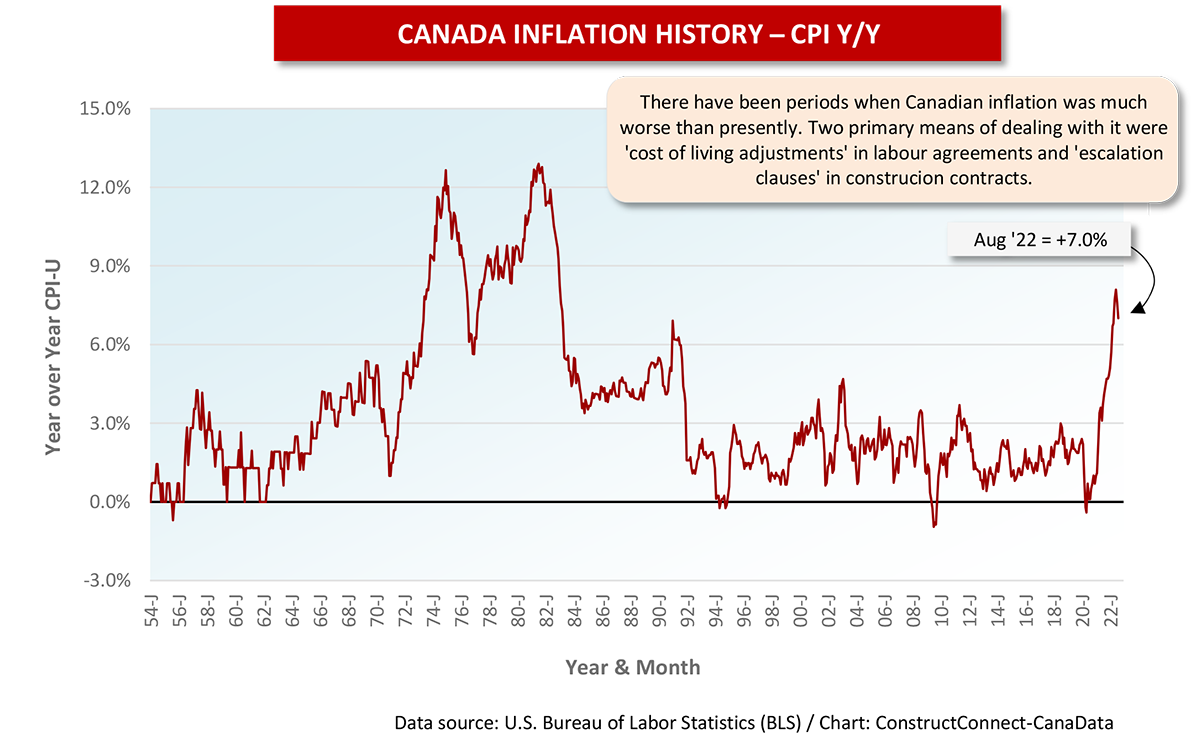 TORONTO — The first half of 2023 should be strong for the Greater Toronto Area (...