The Lower Mainland’s construction leaders came out to celebrate each other’s projects and the 30th anniversary of the Vancouver Regional Construction Association’s (VRCA) Awards of Excellence.

When the awards were co-founded in 1988 by former Journal of Commerce publisher Brian Martin, only one award was given out. This year, 205 nominations totalling more than $2 billion in construction value vied for 26 awards including 15 Gold awards, and nine outstanding achievement awards.

A heritage award and an innovation award were also given out at the gala event.

“Those awards don’t come up every year, but because of the calibre of the competition in each of the categories this year, the judges felt that, in addition to making the project awards, it was really important to recognize a couple of projects in particular ways,” said VRCA president Fiona Famulak.

In the Mechanical Contractors category, Gisborne Industrial Construction Ltd. won the Up to $3 Million category for the BC Hydro Wahleach Powerhouse Fire Protection System. Gisborne also took the Construction Workplace Health and Safety Innovation award for their hazard assessment and control process.

Division 15 Mechanical’s work on the West Vancouver Public Service and Municipal Hall Building netted the firm gold in the Mechanical Contractors – $3 to $9 Million category. In the Over 9 Million category, Fred Welsh Ltd. was the winner for BC Children’s and BC Women’s Redevelopment Project Phase 2.

ETRO Construction Limited won in the General Contractors – Tenant Improvement category for work on Parq Vancouver, and ETRO founder Mike Maierle was the winner of the U40 Excellence in Construction award.

Engineered Assemblies took the Manufacturers and Suppliers award for the Langara College Science and Technology Building.

Famulak said several trends emerged in the judging of this year’s entries.

“There’s a real uptick in the use of wood in construction both from an internal and external point of view, and that’s quite noticeable,” she said. “There’s also an increased use of technology, which is good to see. It needs to be as we build faster, greener and more productively.”

Famulak also noted while women are still a minority in the construction industry, many of the project managers who presented this year were female.

“It’s great to know that the project managers coming through now are women,” Famulak said.

In addition to the safety awards, other outstanding achievement awards won by member firms included the Innovation and Productivity award, won by Cascadia Windows and Doors, and the Member of the Year award, given to EllisDon.

Individual awards went to Wilma Leung of BC Housing for Education Leadership and Angie Duquette of ITC Construction who won this year’s Outstanding Woman in Construction award. 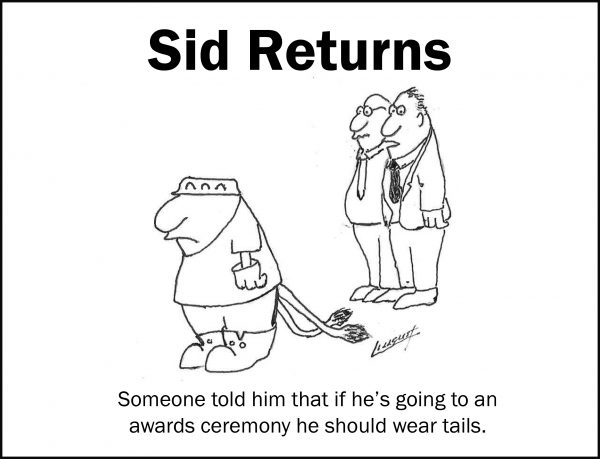 SURREY, B.C. — FortisBC Holdings Inc. says it has signed a deal with a First Nat...