With the Federal Reserve putting on a grim face and expressing a firm resolve to keep pumping up interest rates, September was an especially bad month for share price performances in the U.S. and elsewhere. 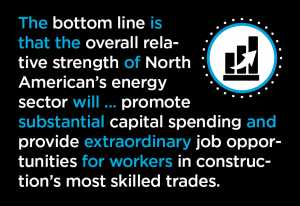 Taking the brunt of the carnage have been high-tech stocks. The NASDAQ index, at the close of this year’s third quarter, was -34.8% from its 52-week high (in other words, down by more than a third) and -26.8% on a year-over-year basis.

The valuations of some of the world’s biggest tech companies (e.g., Netflix and PayPal) have taken deep dives. Wishing to turn away from the negative, though, pushes one question to the forefront. Are there any sectors where equity prices remain rewarding?

The answer is an emphatic yes and where this is most evident is in energy shares. Here are the year-over-year equity advances for some of America’s largest energy companies:

Before anyone expresses lament about how much this detracts from the cleaner environment movement, consider that these companies are no longer just fossil fuel plays. As a group, they’ve made formidably large financial commitments to developing renewable energy sources.

Speaking of which, in the sphere of electric power generation, the share price of Enphase Energy Inc is presently +85.0% y/y, and this is receiving considerable attention. What this company does warrants some explaining.

Solar cells are photovoltaic (PV) in principle. They convert photons from light into volts of electricity. The power thus generated is direct current (DC). Large public utilities, however, use alternating current (AC) electricity because it is easier to scale up and down through the use of transformers, which means it can be sent over longer distances. (AC was invented by Tesla; DC by Edison).

For integration into the economy-wide transmission grid, DC electricity from solar cells needs to be converted to AC by means of micro-inverters made by the likes of Enphase Energy. The company is also carving out niches in battery storage and charging stations.

Nor have the shares of Canada’s largest energy companies been left out of the price appreciation bonanza. Some of the major gains have been as follows:

Two giant Canadian pipeline companies, though, are currently sitting with share prices that are not much different from a year ago. TC Energy (formerly known as TransCanada PipeLines – TRP) and Enbridge Inc (ENB) have both been plagued for years by court challenges to existing and planned operations.

But as tough as things might be for North American pipeline owners, consider what has happened to the share prices of Russia’s oil and gas (integrated) giants. Rosneft is -56.0% y/y; Gazprom, -88.9%; and Lukoil, -92.7%.

Traditional wisdom says a country’s industrial-military complex benefits from armed conflict. That’s not the case, though, when the fight one’s political leadership has initiated causes much of the rest of the world to impose sanctions on the export goods one sells. Or when one’s own government, in a supposedly bold strategic move, cuts off access to the customers one has long been supplying.

The price of West Texas Intermediate (WTI) oil in the U.S. is now $84.66 per barrel. The price of domestic natural gas, according to the Henry Hub benchmark, has been varying between $6 and $7 per million British thermal units. (Note: 1 mmBTU is almost exactly equivalent to one thousand cubic feet, usually expressed as 1 mcf.)

The price of 1 mcf of natural gas in Europe and Asia, which is increasingly being delivered as LNG, has become six to eight times (depending on the data source) more expensive than it is in America.

There are major LNG exporting facilities already in operation in the U.S., primarily in the Gulf Coast region, with more on the drawing boards. But it’s the new project moving steadily towards completion in northwest British Columbia that may become most consequential by the middle of this decade.

Being so close to Asian markets, it will cut travel time and transportation costs significantly. No wonder, then, that its backers, led by Shell, are already talking about possibly doubling capacity.

The bottom line is that the overall relative strength of North American’s energy sector will, over the years ahead, promote substantial capital spending and provide extraordinary job opportunities for workers in construction’s most skilled trades. 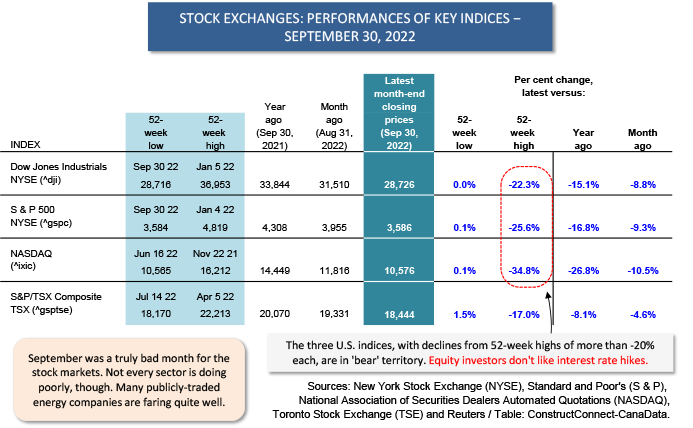 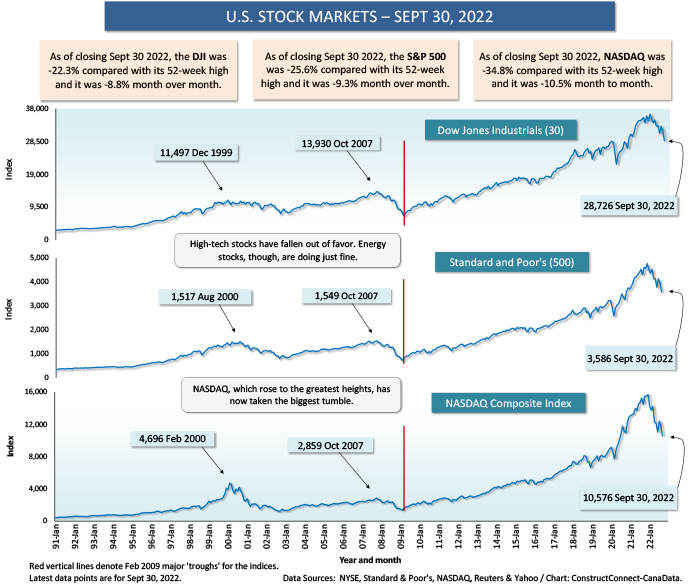 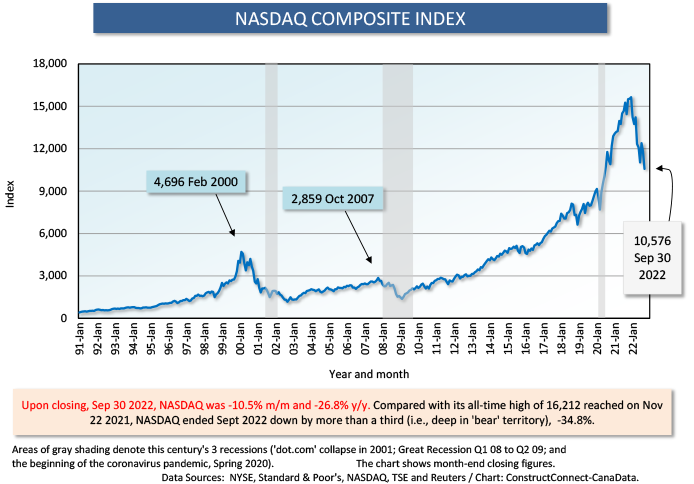 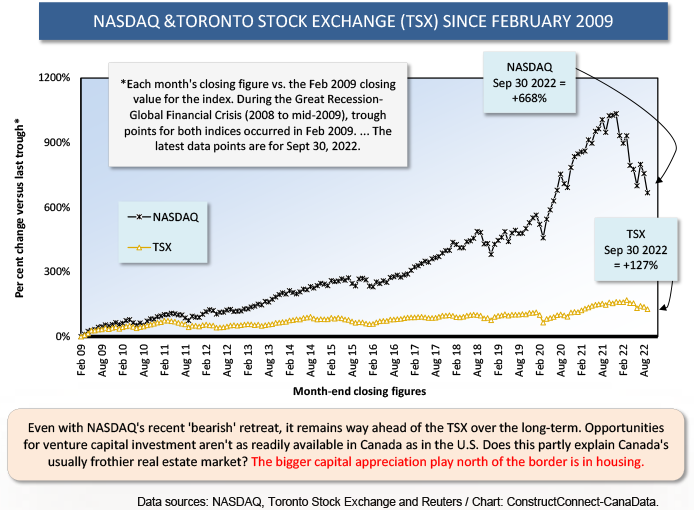 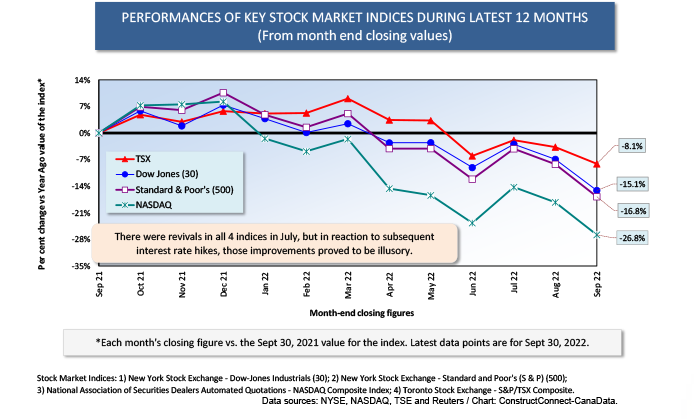 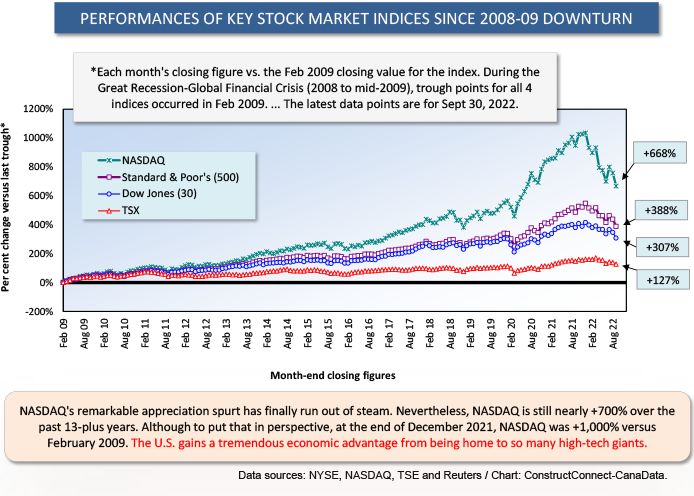 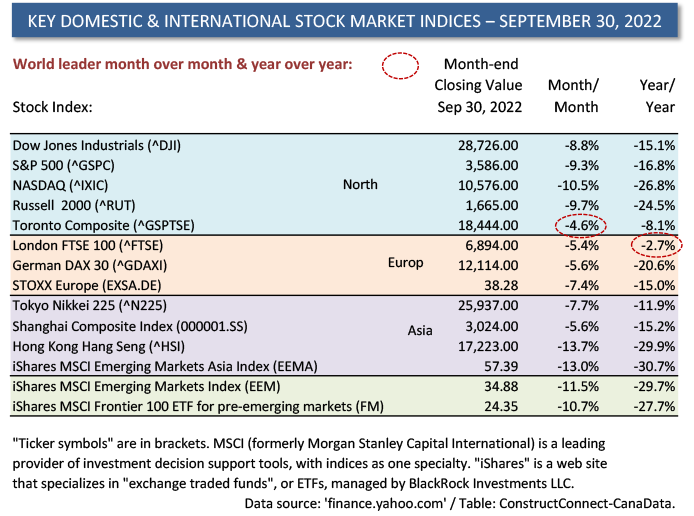 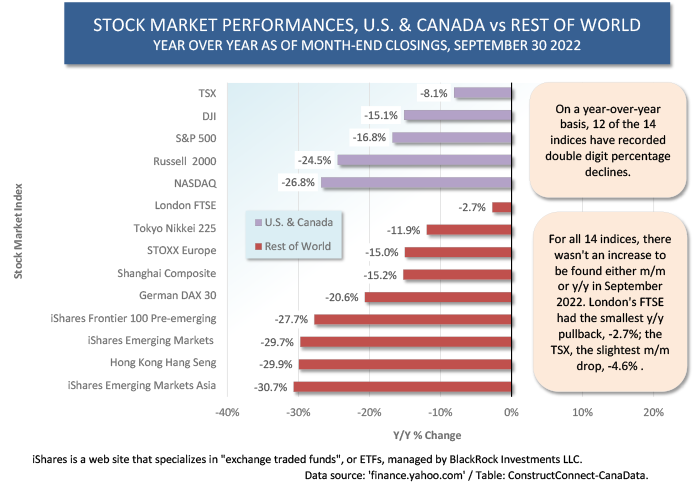