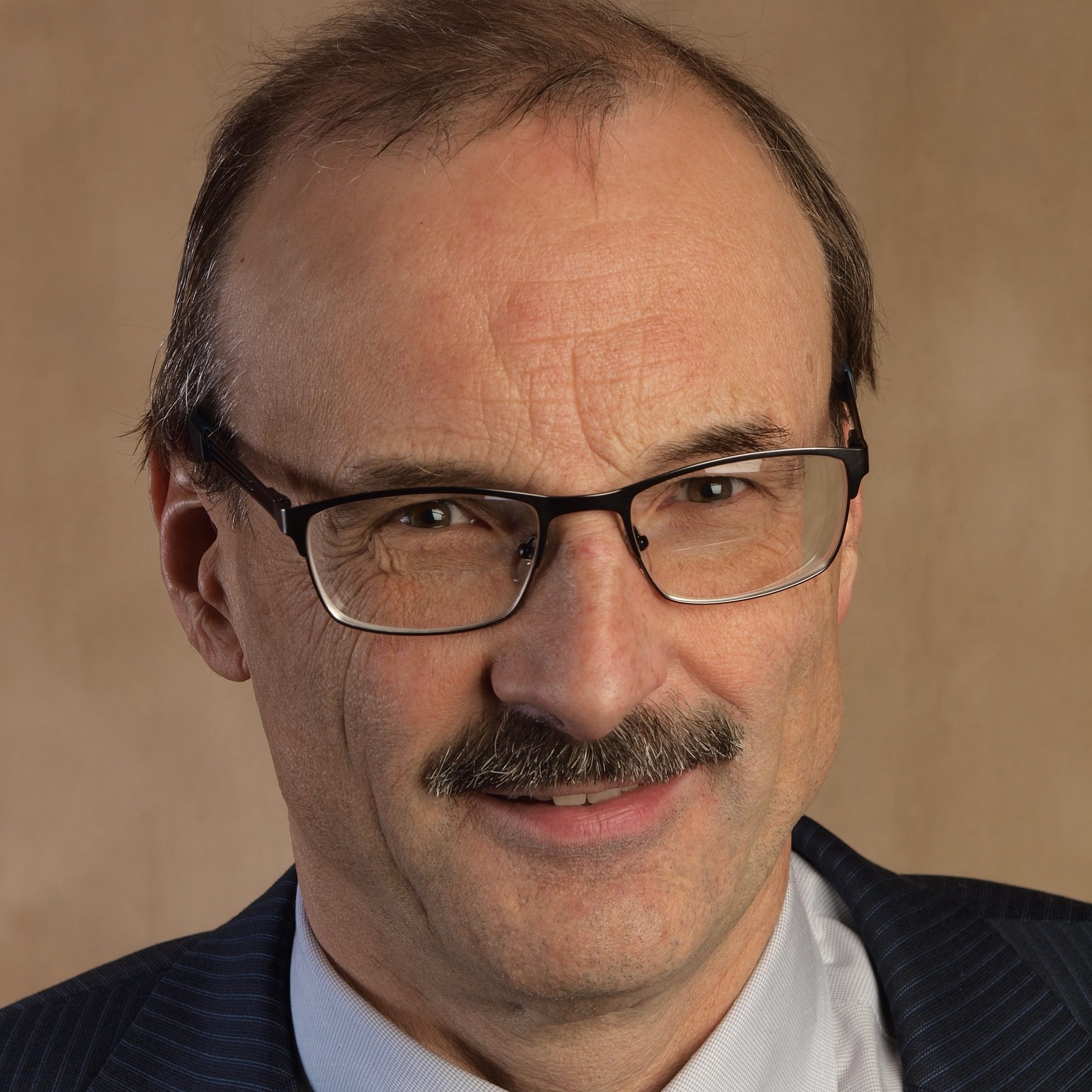 Andy is the executive director at the Residential and Civil Construction Alliance of Ontario (RCCAO). Andy interacts with a variety of organizations. Recently, formal participation has included the Metrolinx Advisory Committee (2009) and Greater Toronto Civic Action (re: Summit held in February 2011). He also sits on the Toronto Board of Trade’s Infrastructure Committee and serves as vice-chair of Smart Commute North Toronto-Vaughan and as Chair of Smart Commute Northeast Toronto. RCCAO was formed in late 2005 to bring together contractor associations and construction unions in order to speak with a stronger voice and offer solutions to government on the importance of infrastructure investment, regulatory reform and other issues of significance. Over the past five years, RCCAO has commissioned a number of independent reports on the infrastructure funding deficit and on ways to increase investment in a range of projects such as water and sewer, bridge, road and transit; and on the price implications of government procurement.