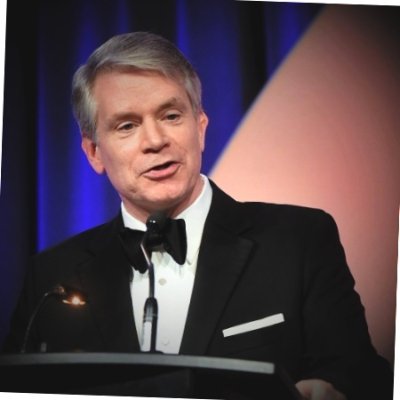 John is president and CEO of the Association of Consulting Engineering Companies — Canada (ACEC). He is widely regarded as a leading expert and spokesperson on industry issues across Canada and internationally. His success is built on his combined experience in the public, private and not-for-profit sectors. He has run for political office and served as a senior advisor to two successive cabinet ministers in the Ontario provincial government. He holds a Bachelor of Science degree in civil engineering from Queen's University and spent the first 10 years of his career practicing environmental engineering in the private sector. In 2006, John received an award from ACEC for his “exceptional contribution to the consulting engineering industry.” He is also a recipient of the Honorary Membership Award from the Ontario Association of Certified Engineering Technicians and Technologists.