MARKHAM, ONT. — The Construction Record podcast had another banner year collecting and sharing construction’s stories in 2021 while winning some hardware along the way as well.

First released in 2017, The Construction Record has doubled in growth year after year, now reaching people in 80 countries across the globe. For the fourth year in a row the podcast has been rated the top Canadian construction podcast on the internet according to Feedspot. The podcast was also was ranked third among all construction industry podcasts on the web to listen to for the fourth year in a row, securing the rank of third.

With so many listeners hearing so much varied construction industry news, trends, analysis and features twice a week, which episodes were most popular? The following five podcasts were the most downloaded in 2021 for The Construction Record: 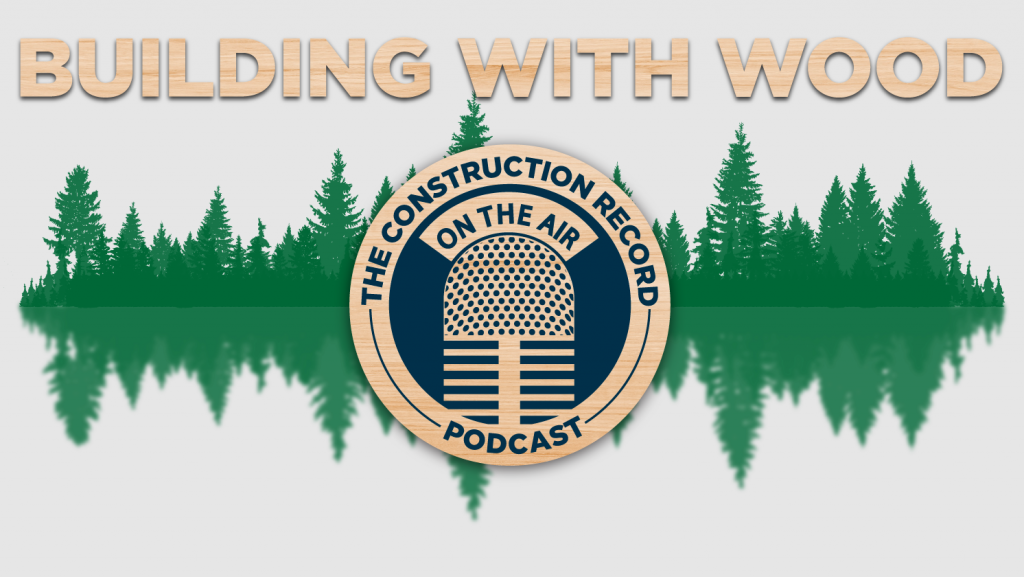 Architect Ray Wolfe discusses the benefits of wood construction both for schools and other buildings and the progress made as wood becomes a more prevalent choice for construction of many different types of structures. 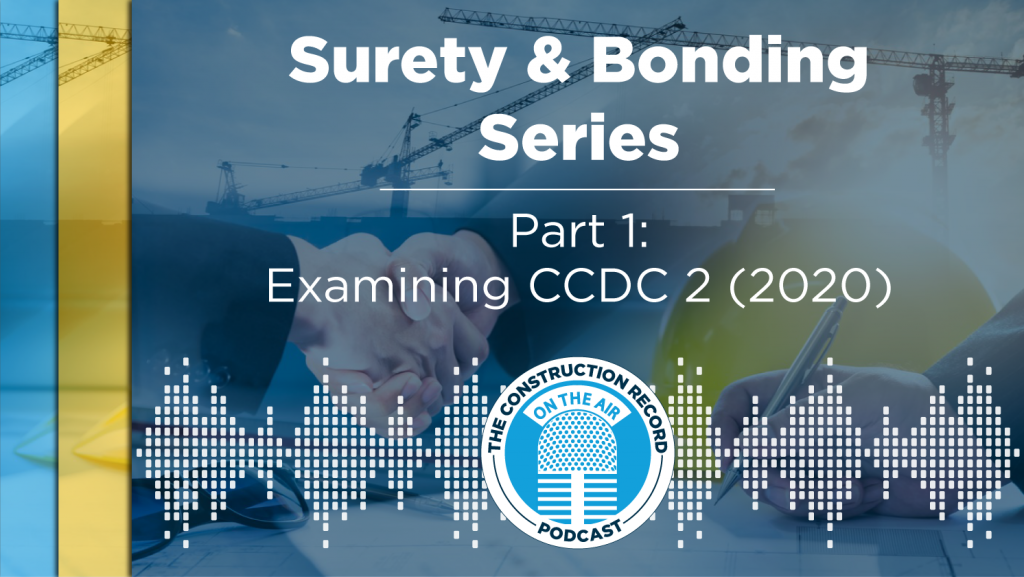 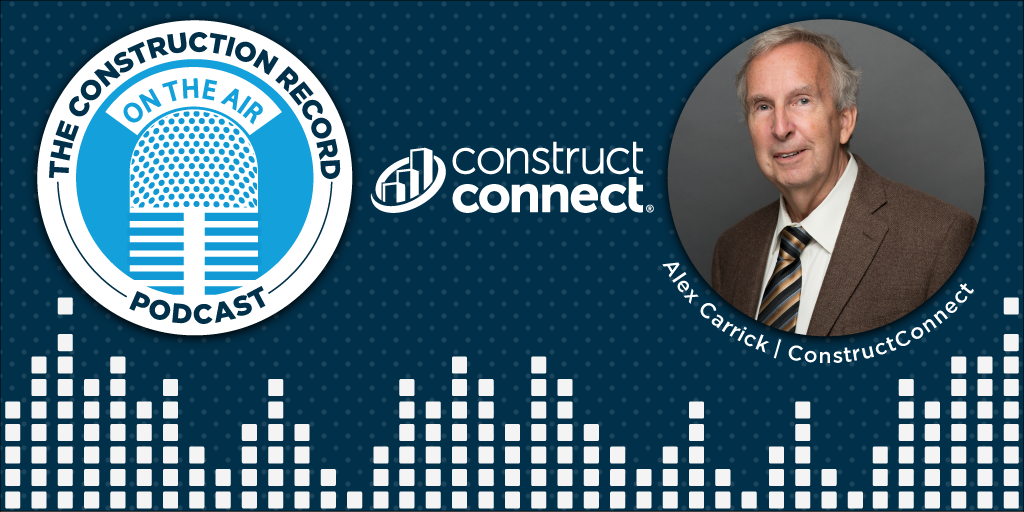 The Construction Record Podcast – Episode 102: A conversation with Alex Carrick

ConstructConnect chief economist Alex Carrick explores the economic trends that will shape both construction and the wider economy in 2021. 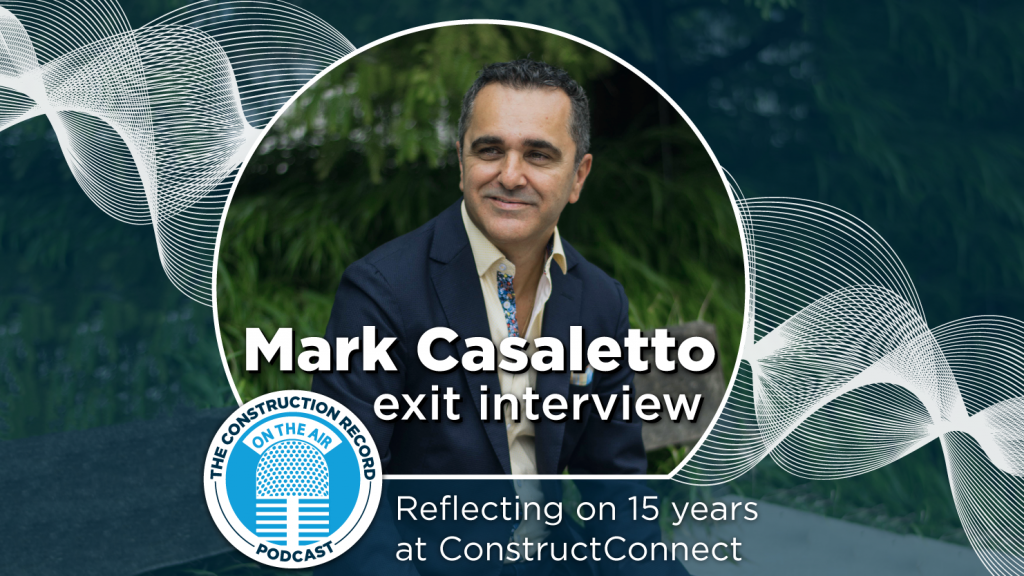 The Construction Record – Episode 115: Mark Casaletto reflects on the past, looks to the future

Mark Casaletto, ConstructConnect Canada’s former president, on his last day with the company, reflects on the challenge of continuing to innovate in an industry that to this day can be siloed and reluctant to change.

The Construction Record podcast can be found on Apple Podcasts, Spotify and Amazon Music’s podcast section as well as at the Daily Commercial News and the Journal of Commerce.

OTTAWA — The Royal Architectural Institute of Canada (RAIC) has announced it is...

Now being constructed by Chandos Construction on the edge of Calgary, the $18-mi...

FORT MCMURRAY, ALTA. — Crews in Alberta are conducting work dredging the Snye to...