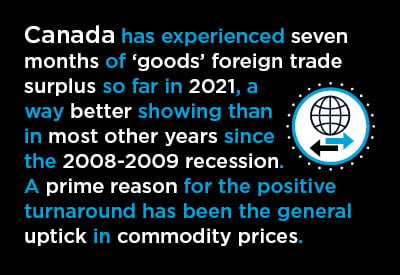 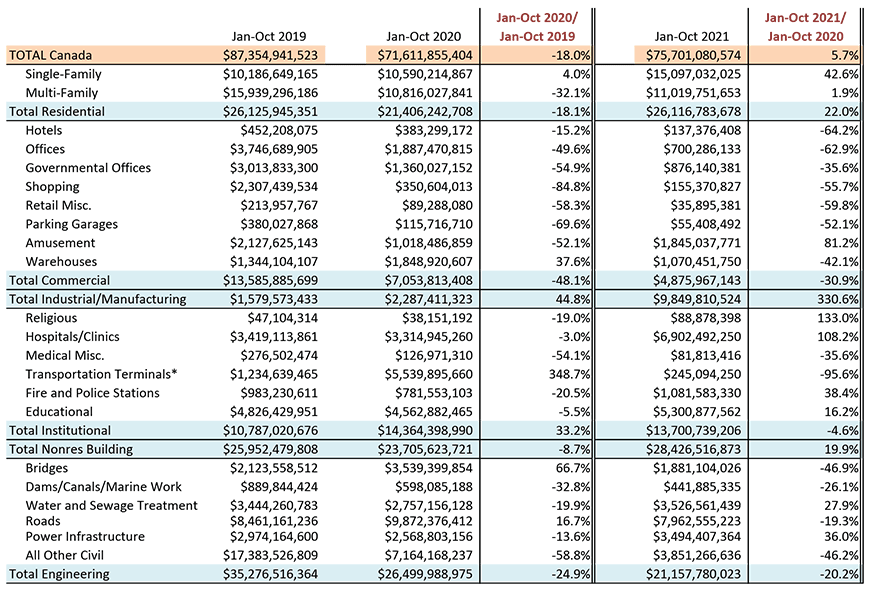 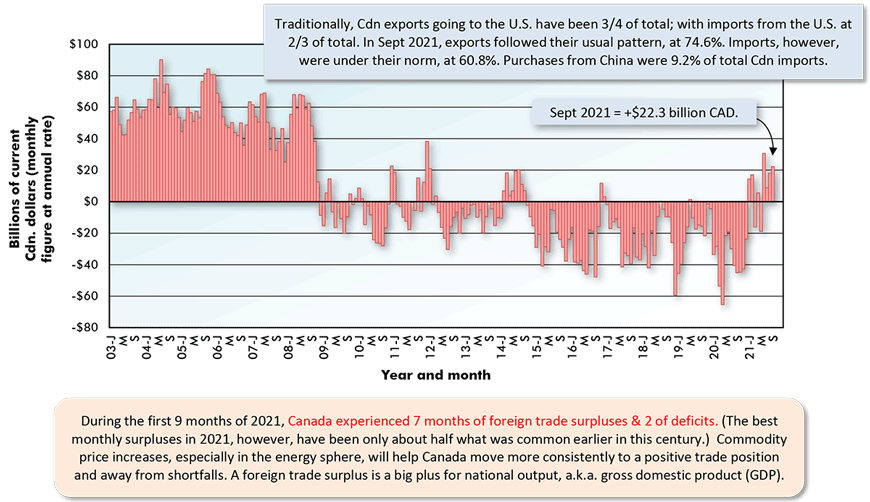 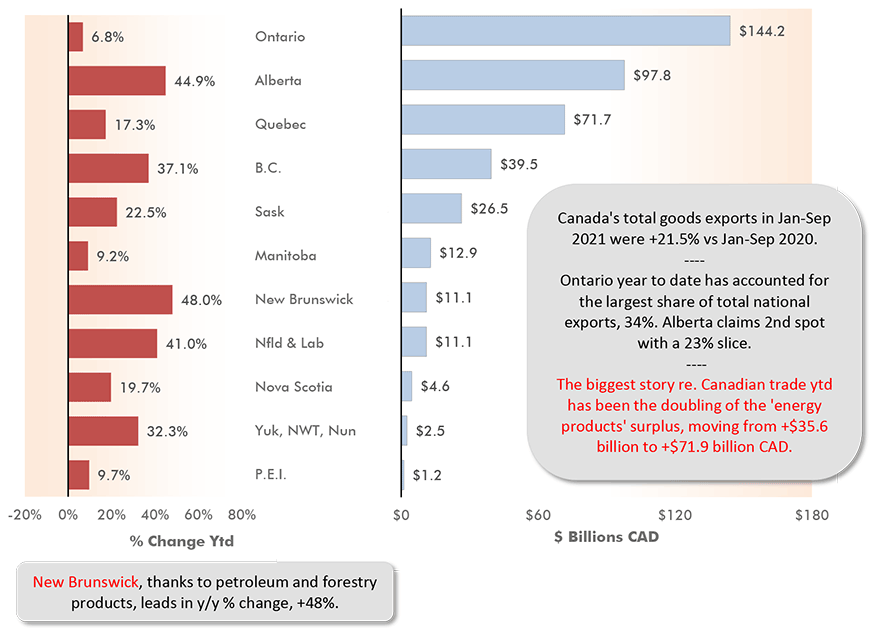 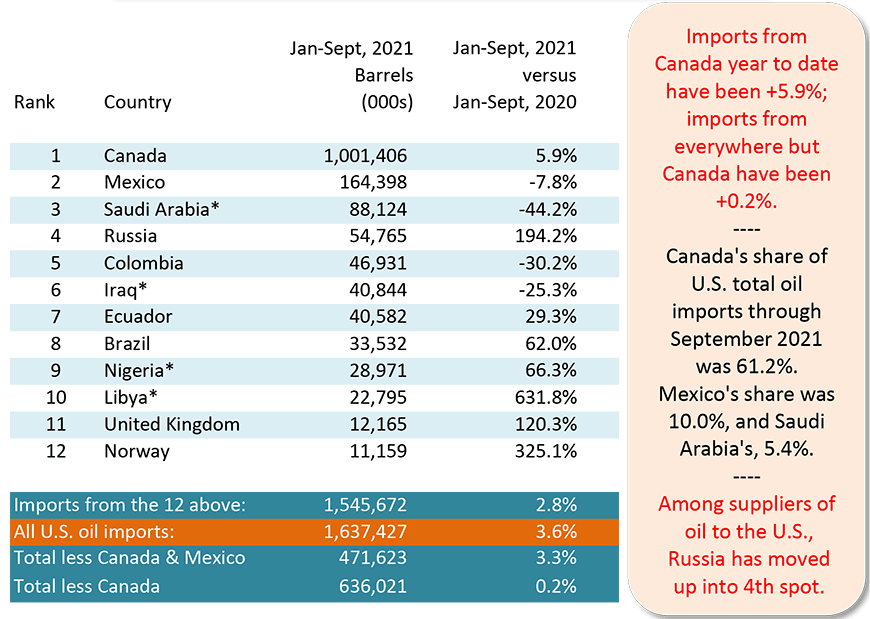 QUEBEC - A year after Quebec reported a record deficit, the province's finances...