Home News Projects If you build it, they may come…
Projects

If you build it, they may come…

Can construction and renovation activities spark paranormal manifestations? They can, if the ground on which you’re working is charged with supernatural energy, says Mark Joly, a psychic and modern-day oracle who forms one half of the clairvoyant team at AMI-TV’s Sight Seers, a documentary series investigating reports of unusual phenomena.

Recently, Joly and psychic medium Laura Warren investigated strange goings-on at a renovation site at a home in New Ross, N.S. Located about 30 kilometres from Oak Island, a world-famous stop for treasure seekers, New Ross has its own strange claim to fame — the remnants of what some call New Ross Castle. Who built it? Some believe the Knights Templar arrived here in 1398, taking the Holy Grail along with them.

Homeowners Alessandra and Timothy purchased the land comprising part of the site in 2015 to discourage treasure hunters from disturbing it. They contacted the psychics because they’ve experienced uneasy feelings when renovating a house on the property. They hear disembodied voices holding conversations. Drill bits disappear and return in unusual spots, but only when they ask for them. Doors repeatedly open and close on windless days. They receive enormous bills from the electric utility, even when the main breaker is off.

“In most hauntings, there are people who died on the property,” says Joly.

“There’s a modern house there, but underneath the property there could be graves. Somebody may have died on the property or been attached to the property. If this was a castle, then battles were probably fought here. If you’re dealing with a battle where 50 or 100 people died, you’re going to get their energy and any structure built on that ground will also carry that energy.”

Blind since birth, Joly says he feels psychic impressions associated with an area and also “reads” witnesses to determine whether their reports are based on phenomena that were real, or only in a person’s mind.

His impression: “The energy here is the energy of many soldiers and knights who died on this property. When someone is killed, the rest of their life energy goes down with them. What I saw is a knight in shining armour and he was lanced in his left shoulder. It was his death on the property that was significant. His energy has remained.”

Following a reading with Timothy, Joly believes he’s accurately reported the phenomena associated with the house. But why are drill bits moving and doors slamming?

“ ‘You are disturbing us’ or ‘you are disturbing our remains’ is often the message,” he says. “Having things moving from one place to another is something you get when you have restless souls. If you build your house over a graveyard, you’re going to have stuff floating in the air, stuff flying by and stuff moved around. They’re telling you this is their area and they’re moving things they don’t want placed there.”

The psychic team also called a local building inspector to examine the house to see if any building deficiencies were causing the phenomena. None were found.

While Joly doesn’t typically find haunted sites to be disturbing — most otherworldly messages he experiences are gentle ones — he was feeling less positive about a visit to the Halifax Club, a building that was spared from total devastation during the Halifax Harbour Explosion in 1917. He believes the energy from the 2,000 people who died in the explosion is imprinted in the building’s walls.

“I’ve really experienced that feeling only at the Halifax Club,” he says. “We visited the third floor of the club, because that’s where, years ago, it was said that a girl was thrown out of a window. I quickly made a bee line out of there, it had such a bad vibe for both myself and Laura. It felt like a thick, black energy all over the building and nobody was comfortable. They were talking about renovating it and I told them I wouldn’t think about doing that.”

For contractors considering any construction or renovation project, Joly reminds them that the spirits of the departed were there first.

“You could be fine before you started construction,” he says. “When it comes down to opening walls, doing renovations or digging a foundation, that’s when it disturbs the souls who are there.”

For more on this story and some terrifying talk from The Construction Record crew, check out our Halloween podcast below. 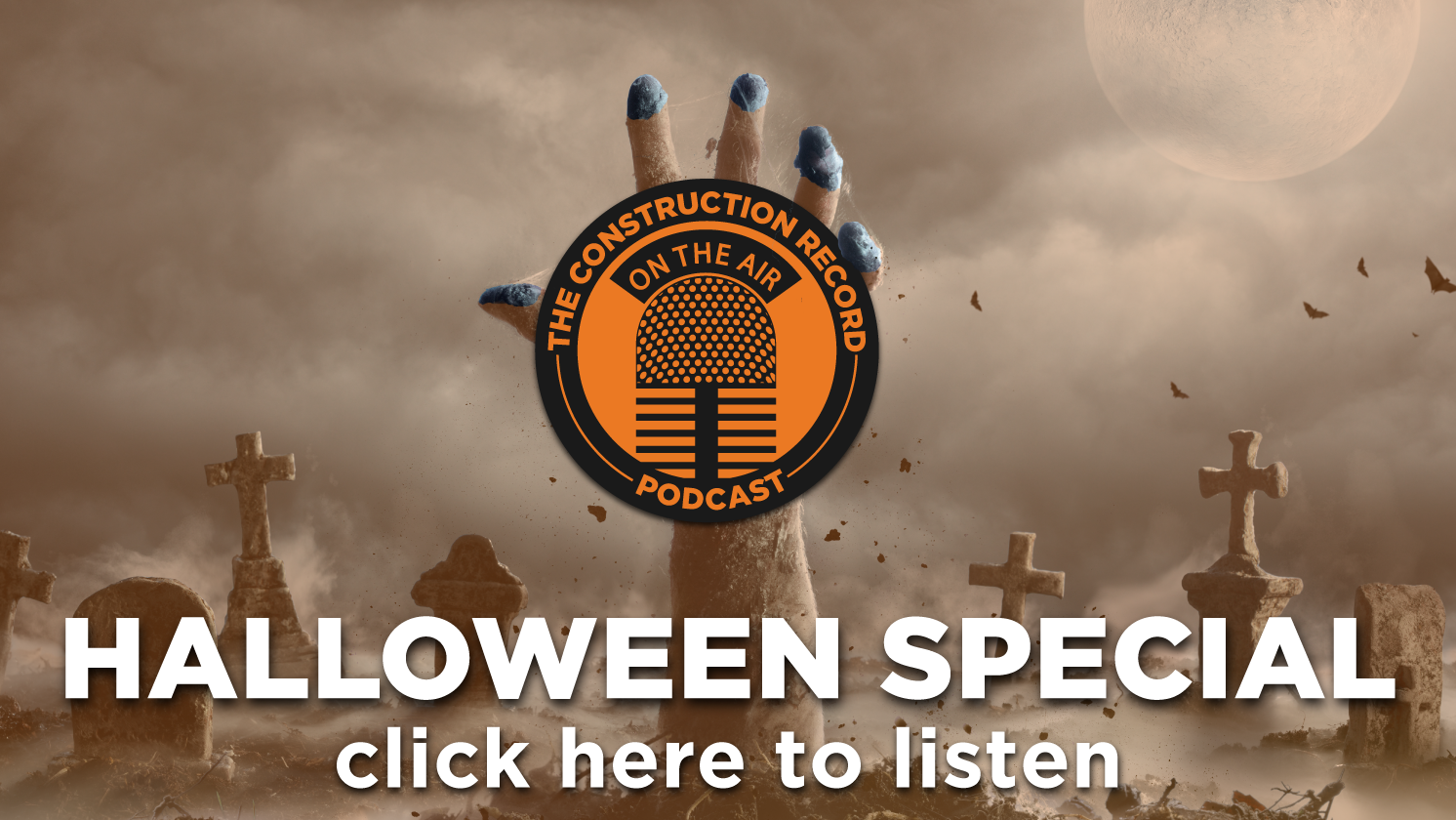 An inside look at Humber’s centre for skilled trades

The expansion and renovation of Humber College’s Centre for Skilled Trades and T...

MISSISSAUGA, ONT. - Bird Construction recently announced it has been awarded a p...

HALIFAX - The man behind Canada's first commercial spaceport says the facility i...

The co-founder of a niche Halifax-based architectural firm that has won over 140...