This 1,000-word chart looks at the Census Bureau’s latest put-in-place construction spending numbers, as of March 2021. 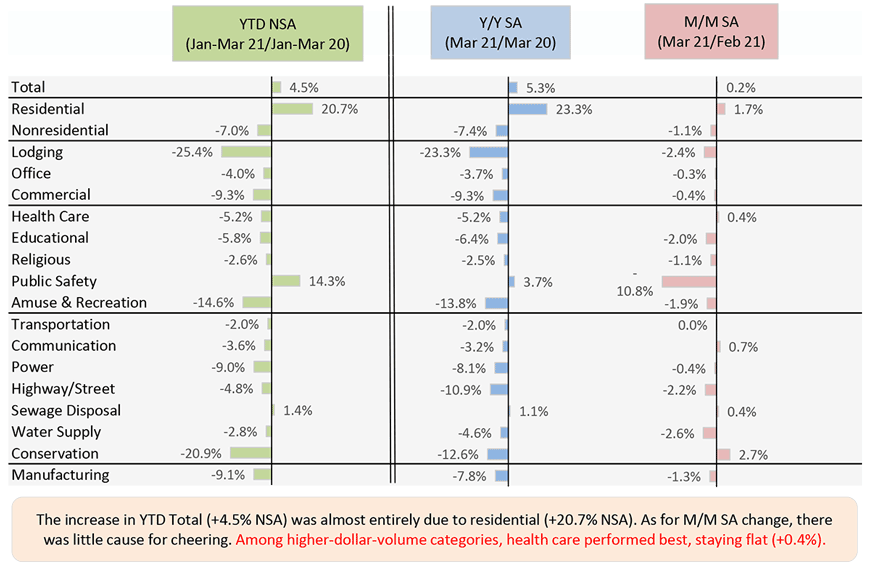 Real estate experts are bullish on built-to-rent properties, a market that they...

Kelowna's skyline is going to change dramatically in the coming years thanks to...

What happens when a land amalgamation is not totally successful and one owner in...

Housing demand will cool – but not overnight

Window work moves along on The Prestige tower at Pinnacle One Yonge in Toronto....